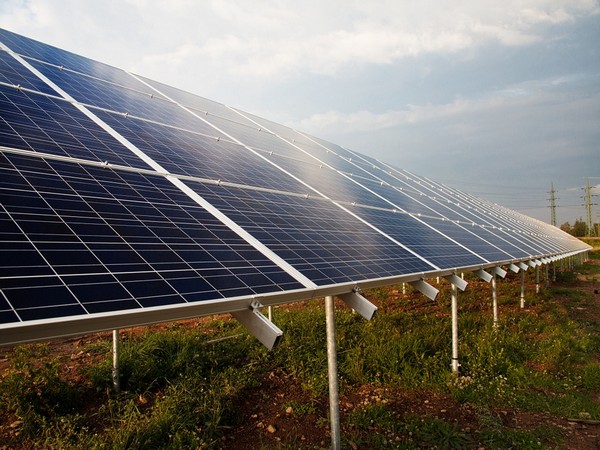 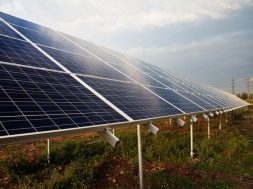 Hyderabad Telangana [India]: Telangana State Renewable Energy Development Corporation has invited applications from interested stakeholders for Telangana State Energy Conservation Awards 2019 in its bid to recognize the efforts taken by the stakeholders towards reducing the energy consumption in their respective sectors.

Telangana has appointed TSREDCO as the State Designated Agency (SDA) for implementing various energy conservation programmes in the state.

Government of India has enacted the Energy Conservation Act 2001 and established the Bureau of Energy Efficiency ( BEE ) at National level for implementing the various provision under the said Act. The award will be presented on December 20.