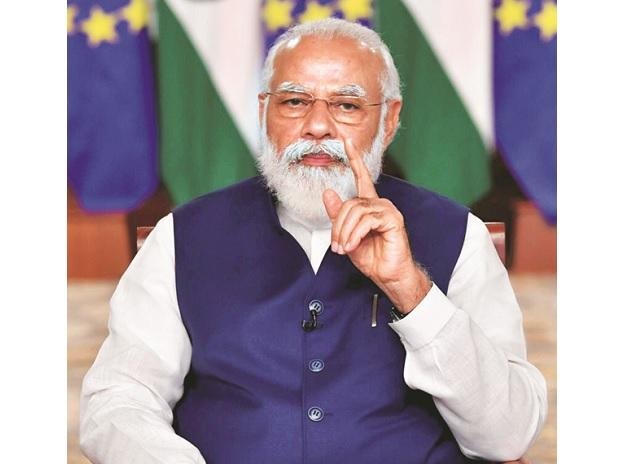 New Delhi [India]: Asserting that India is one of the biggest startup ecosystems in the world, Prime Minister Narendra Modi on Saturday launched a Rs 1,000 crore ‘Startup India Seed Fund’ to help new startups in the country.
PM Modi made the announcement about the fund ‘Prarambh: Startup India International Summit’ organised by Commerce Ministry.

The two-day summit, which saw participation from BIMSTEC countries, concluded on Saturday.

Addressing the event through video conferencing, Prime Minister Modi said several steps have been taken so that startups do not face problems relating to finance.

“To ensure that our startups do not face a credit crunch, the nation has taken many steps. I am making an announcement today. We are launching a Rs 1,000 crore Startup India Seed Fund to help new startups to grow in the country. It will help in the growth of new startups. We are trying to create a startup system that is based on the mantra “of the youth, by the youth, for the youth.”

“Through Startup India, our youth have created a base and now we have to ensure that our startups emerge as global giants and lead in futuristic technology. It should be the motto of all BIMSTEC nations,” he added.

PM Modi said that India is one of the biggest startup ecosystems in the world and over 44 per cent of startups have women directors.

“These startups are changing the demographic character of business. Today, the country says ‘we will do it’ be it digital payments, AI revolution or the solar energy sector, and we can see the results. In India, 80 per cent of the districts are connected to startups.”

He said a booklet on the evolution of startups in India has been released to share experiences over the past five years.

“I want every BIMSTEC country to share their experiences with each other from time to time,” he said.
Officials from Bay of Bengal Initiative for Multi-Sectoral Technical and Economic Cooperation (BIMSTEC), an international organisation of seven nations of South Asia and Southeast Asia took part in the event.

The summit marked the fifth anniversary of the Startup India initiative, launched by the Prime Minister on January 16, 2016.

It saw participation from nearly 25 countries. It is the largest startup confluence organised by the government since the launch of the Startup India initiative.