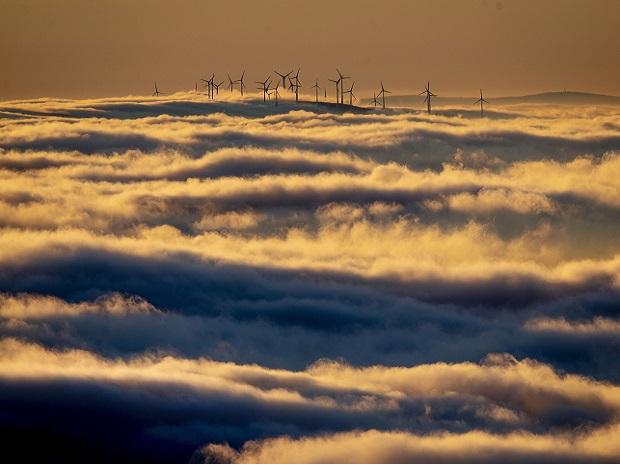 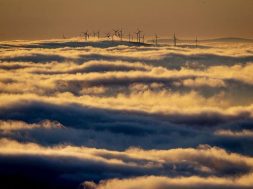 “On the occasion, the Minister dedicated to the nation, eleven REMCs, placing India among a league of few nations, which have state-of-the-art management centers for renewable energy integration,” a power ministry statement said.

Speaking on the occasion, Singh congratulated all those who planned the Green Corridors and REMCs and said that they are showing more vision than that shown by Europe and US when they started renewable energy management.

The government’s target of 175 GW renewable energy (RE) capacity by 2022 poses challenges to grid management due to intermittent and variable nature of RE generation.

The REMCs are equipped with artificial intelligence-based RE forecasting and scheduling tools and provide greater visualisation and enhanced situational awareness to the grid operators.

The government had approved the implementation of the REMCs as a central scheme and had mandated PowerGrid, a Maharatna CPSE under the Ministry of Power, as the implementing agency.

These REMCs are being managed by the Power System Operation Corporation of India Ltd (POSOCO) at the regional and national level, and at the state level by SLDCs.

The minister also released a report by POSOCO on ‘Analysis of Impact of Solar Eclipse 26th Dec’19 on Indian Power System’.

The report covered various areas such as solar generation forecasting, ramp estimation and behaviour of PV plants during solar eclipse.