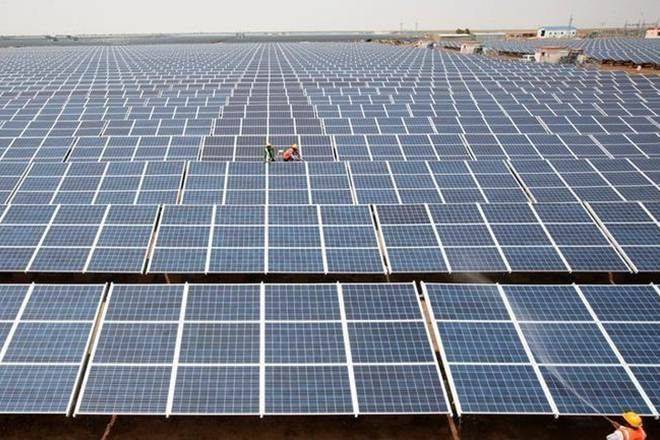 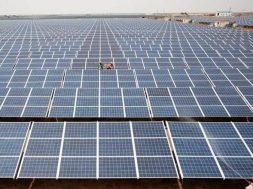 Aptel also allowed NTPC and Solar Energy Corporation of India (SECI) to receive Rs 0.07/unit as trading margin from electricity supplied to the state through these projects.

Reversing the Andhra Pradesh State Electricity Commission’s October 2019 order, Aptel said that the state power regulator “ought not to have passed conditional order,” which allowed the state to buy electricity from these solar projects only if tariffs were reduced to Rs 2.44/unit. Andhra Pradesh’s decision to revise tariffs of renewable energy projects had created a stir in the industry and hit the national mission to have 175 giga-watt (GW) of renewable energy capacity by 2022.

Industry research agency Crisil had noted that the state’s move could put additional stress on about 5.2 GW of wind and solar energy projects with an estimated debt exposure of over Rs 21,000 crore. The three projects, with a cumuative capacity of 1.8 GW, that got relief by the Aptel order are owned by SoftBank Group’s SB Energy, UK private equity firm Actis’ Sprng Energy and Ayana Renewable Power, which is backed by UK government’s CDC Group.

Apart from these projects, there are a host of solar and wind power plants in Andhra Pradesh which fell victim to the state’s decision of reversing tariffs. In September, 2019 the Amaravati High Court ordered the discoms to pay the renewable energy bills at discounted rates of Rs 2.43 per unit to wind plants and Rs 2.44 per unit to solar-based generating stations.

According to sources, solar and wind power developers have filed a writ petition against the order and a larger bench of the same Court is set to hear the case in the second week of March. Industry experts pointed that the latest Aptel order sets a positive precedent before the remaining hearings begin.

The new government in Andhra Pradesh, against the advice of the Union power ministry, has formed a committee to revise “abnormally priced wind and solar” power purchase agreements, saying these might have been inked with “malafide intentions” and could have “resulted in unjustified burden on the consumers of the state”. The FY19 losses of Andhra Pradesh discoms were `1,563 crore which the newly elected state government has attributed to “high cost renewable energy purchases”.

Chief minister YS Jaganmohan Reddy had written to Prime Minister Narendra Modi that wind power was earlier being bought at `4.84/unit when thermal energy, which had to be backed down, was already tied up at `4.2/unit. This effectively resulted in cost of wind power coming to `5.94/unit as the state, under contractual obligation, had to continue paying `1.1/unit fixed cost to thermal power plants even when they were not using this electricity to accommodate renewables.