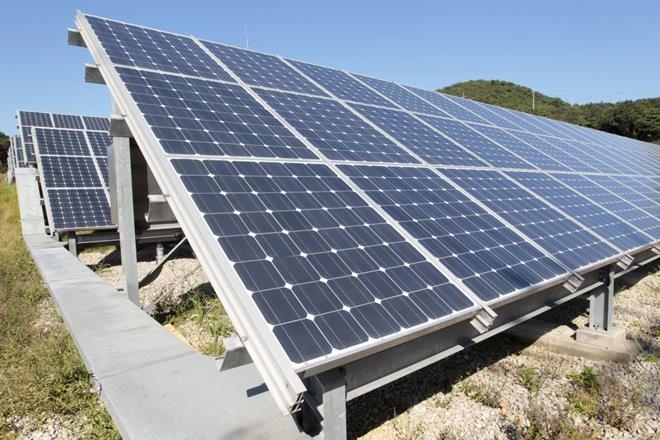 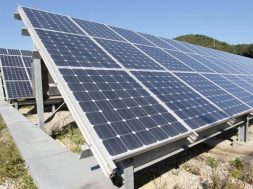 Union power minister RK Singh said that he will meet finance minister Nirmala Sitharaman on Friday to discuss this issue.

Batting for solar power project developers, the Union power ministry will seek exemption of the upcoming basic customs duty (BCD) to be levied on the import of solar cells and panels. If approved by the finance ministry, this exemption will provide a relief to about 40,000 mega-watt (MW) of under construction plants which had quoted tariffs without accounting for the rise in capital expenditure stemming from the newly announced BCD to reduce imports from China.

Union power minister RK Singh said that he will meet finance minister Nirmala Sitharaman on Friday to discuss this issue. “I will be insisting on grandfathering of all the projects which have been bid out till the date of imposition of the customs duty,” Singh said on Thursday while addressing a webinar on domestic renewable energy manufacturing hosted by the Confederation of Indian Industry. In the webinar, renewable energy sector leaders flagged the challenges faced by them due to frequent policy changes by the government and regulators delaying tariff hikes to pass through the higher costs borne by developers due to imposition of new duties.

Minister of state for finance Anurag Thakur, in the same event, reiterated that the government is planning to levy 20% BCD on solar panels. The government had earlier indicated that the duty on panels will progressively be increased to 40%. The BCD is expected to be levied right after the safeguard duty regime on these products ends on July 31.

The safeguard duty on solar equipment import from China, Malaysia and developed countries currently stands at 15%. Though solar imports from China have gradually fallen since the imposition of the safeguard duty in July 2018, it still remained the largest source of solar cells and panels in April-February FY20 with imports worth $1.3 billion. Simultaneously, the pace of solar capacity addition has also decreased from 9.4 giga-watt (GW) in FY18 to 6.5 GW and 6.6 GW in FY19 and FY20, respectively.