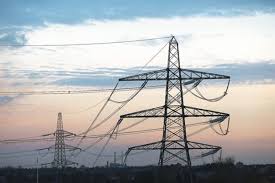 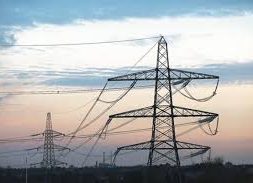 The current consumption of 1,200 units per capita is expected to grow 2-3 times, at par with the international consumption, after each and every individual of the country has access to electricity,” said power minister RK Singh.

Utilisation levels of private thermal power generators — already distressed due to lack of adequate demand and coal supply issues — continued to remain under 60% in April-January even as thermal, nuclear and hydro power plants across the country generated 1,050.3 billion units (BU) of electricity in the period, a 4.1% year-on-year (y-o-y) growth.

Thermal plants owned by the states saw their PLF levels rise 4.1% points y-o-y to 57.8% in April-January FY19. Central government-owned plants maintained PLFs of 72%. Since electricity cannot be stored, generation is the most robust indicator of power consumption trends.

“The current consumption of 1,200 units per capita is expected to grow 2-3 times at par with the international consumption after each and every individual of the country has access to electricity,” power minister RK Singh said on Wednesday.

As recently noted by research firm India Ratings, Fitch’s local arm, power purchase agreements (PPAs) are an elixir for debt service capabilities of generating units, while coal supply, debt structure and the role of logistics costs cannot be undermined as well.
Nearly 20,000 MW of commissioned power plant are currently under stress due to lack of PPAs.

The Union power ministry has floated the second round of a tender to procure electricity from 2,500 MW capacity without PPAs.
Only seven power plants with a combined capacity of 1,900 MW had agreed to sell electricity under the earlier tranche of the scheme in which bid conditions did not allow any tariff escalations even with the increase in fuel costs.

Production data from renewable energy, which has been clocking an impressive growth levels, is not available yet. The share of renewables in power production grew to 9.3% in the first nine months of FY19, compared with 7.7% recorded in corresponding period a year ago.

About a third of the incremental demand has been catered to by rising renewable energy base in the aforementioned period, denying the opportunity to private power plants to improve their PLFs.