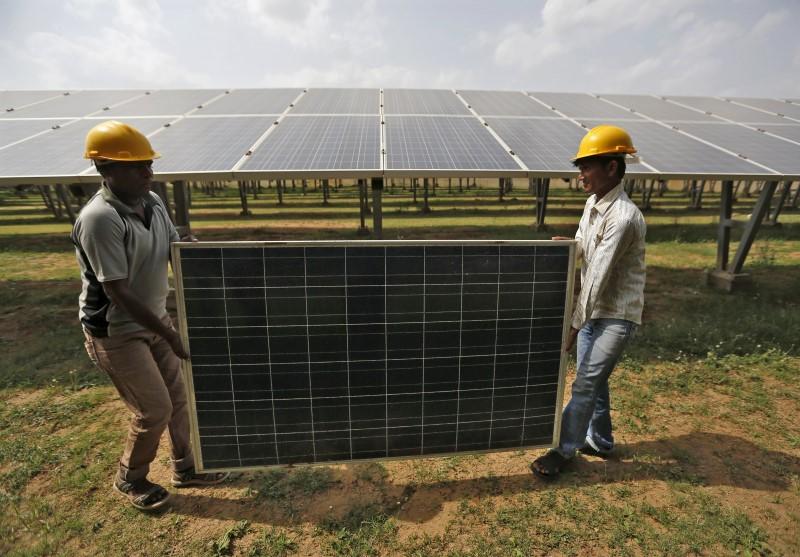 The draft Electricity (Rights of Consumers) Rules, 2020 which were unveiled by Union Ministry of Power on September 9 stated that the State Electricity Regulatory Commissions (SERC) shall come out with “regulations on grid-interactive rooftop solar PV (photovoltaic) system” and its related matters with timelines within six months of notification of these rules in case the same has not been notified.

The draft rules said these regulations shall provide for “net metering for loads up to five kW (kilowatt) and for gross metering for loads above five KW.” The ministry has sought comments and views from all stakeholders by September 30.

Under the net metering mechanism, the bills of electricity consumers, who also have solar rooftop power systems, are adjusted against the solar power they add to the grid. While in the gross metering mechanism, a consumer is compensated at a fixed feed-in-tariff for the total number of units of solar energy generated and exported to the grid and has to pay the power distribution company at retail supply tariff for the electricity consumed from the grid. The feed-in-tariff and retail supply tariff are typically different rates.

However, this could become problematic.

Shantanu Dixit of Prayas, a Pune-based non-governmental organisation working on energy issues, emphasised that if these draft rules come into implementation as they are, they will have a severe impact on the solar rooftop sector.

Vibhuti Garg, energy economist with the Institute of Energy Economics and Financial Analysis (IEEFA), welcomed the focus on the solar rooftop. “Promotion of solar rooftop is also very positive. However, the issue of the net and gross metering needs to be properly evaluated,” Garg told Mongabay-India.

Meanwhile, the draft rules said that renewable energy units may also be set up on other parts of the premises of the prosumers, apart from the roof. However, the total generation capacity of the renewable unit shall not exceed the limit as prescribed by the SERCs. Prosumer means a person which consumes electricity from the grid and can also inject electricity into the grid using the same point of connection. It also said the power distribution companies shall pass on the financial incentives to the prosumers as may be provided under various schemes and programmes of the central and state government.