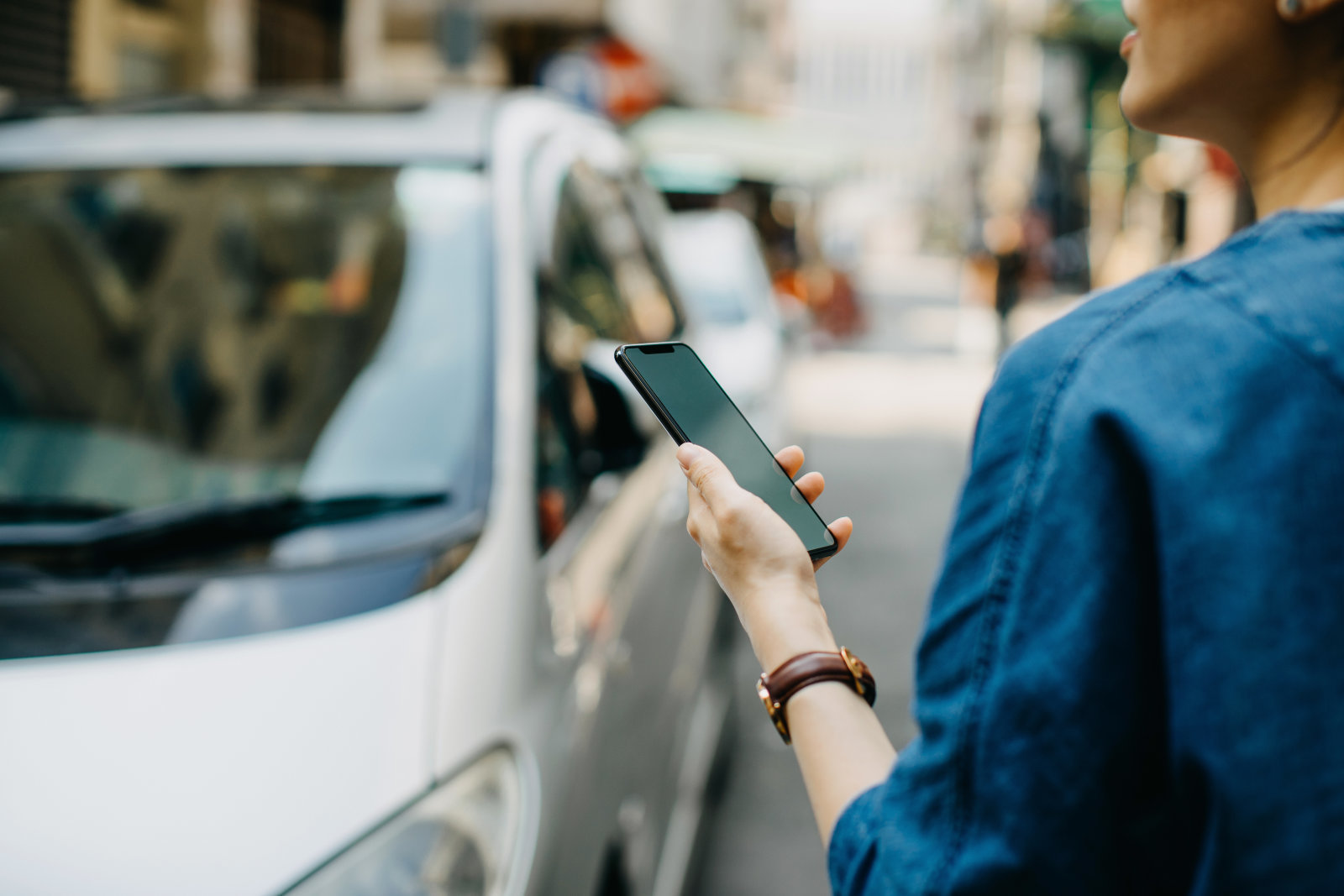 Proposed rules in India could force Uber to go electric 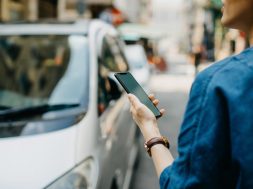 Proposed rules in India could force Uber to go electric

Ridesharing and taxi services in India might have to achieve 40 percent electrification by 2026.

Uber has been trying to get more electric vehicles to join its fleet for a while now, but it might have to find a way to speed things up if India passes a set of proposed rules for clean mobility. According to Reuters, Indian officials are planning to order taxi aggregators and rideshare companies like Ola and Uber to make sure 40 percent of their cars operating in the country are electric vehicles by 2026.

In addition, the companies would have to start converting their fleet next year and to achieve 2.5 percent electrification by 2021 under the rules. Five percent of their vehicles need to be EVs the year after that. By 2023, they need to reach 10 percent electrification, until they get to 40 percent by 2026. Motorcycles and scooters used for deliveries, rideshare and other commercial purposes would need to be electric by April 2023, as well. The government is also considering a mandate that would require all new cars sold for commercial use to be electric vehicles by April 2026.

The Indian government reportedly wants to put the new policies in place in an effort to encourage electric vehicle adoption. Air pollution is a major issue for the country, and boosting EV use could help it achieve its Paris Agreement climate pledges.