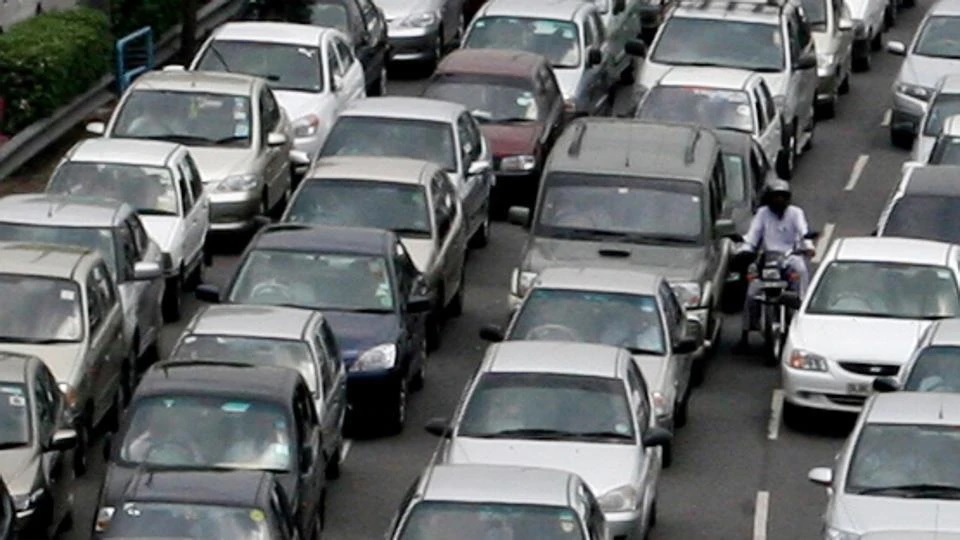 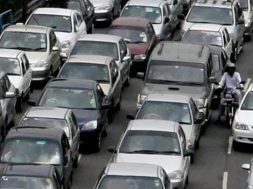 The statement has come in the backdrop of government think-tank Niti Aayog’s proposal of making it mandatory for all commercial cars to be electric from April 2026.

The government must follow a practical approach in bringing electric mobility without “needlessly” disrupting the automotive industry, apex body of automobile manufacturers Society of Indian Automobile Manufacturers (SIAM) said in a statement on Sunday.

A roadmap is required for an electric vehicle rollout over a practical timeframe along with an integrated plan for setting up the necessary infrastructure across the country, in consultation with all stakeholders, SIAM president Rajan Wadhera said.

The statement has come in the backdrop of government think-tank Niti Aayog’s proposal of making it mandatory for all commercial cars to be electric from April 2026.

“The automotive industry, today, is facing multiple challenges of leapfrogging to BS VI emission norms, complying with many new safety norms etc, in the shortest timeframe ever attempted in the world. This is engaging the focused attention of the industry and involving huge investments of the order of ~70,000-80,000 crores. Even before this investment is recovered, as per media reports, the Government is proposing to ban sales of ICE-based three wheelers within a short time frame of 2023 and to ban sales of less than 150 cc two-wheelers by 2025. This seems impractical as well as untimely,” Wadhera said.

He added that the automotive industry has been a staunch supporter of Make in India. The industry’s turnover is close to half of the manufacturing GDP, while providing 37 million jobs and contributing 11% of the GST revenues of the country, he said.

“It also supports a host of manufacturing and services industries. Overall the auto industry is perhaps the only real success story of India’s manufacturing. It is imperative that this success story is not affected by undue haste in banning mature automotive technologies within the next five-six years in the hope that evolving EV technologies will fully replace the demand within that such a short period,” he said.

Niti Aayog had also suggested to mandate all two-wheelers sold for commercial purposes to be electric from April 2023.

Wadhera said such policies would adversely affect the world’s leading two/three-wheeler industry and not help in making EVs acceptable to the customer and the market.

“In current scenario, any policy to accelerate transition to EVS would lead to a policy induced disruption which could result in damage to the auto industry and spell a big blow to the overall ecosystem of these MSMEs, with its related impact on employment,” he added.

The Union minister of road transport and highways Nitin Gadkari is learnt to have called for a consultation involving all stakeholders, according to officials aware of the development.