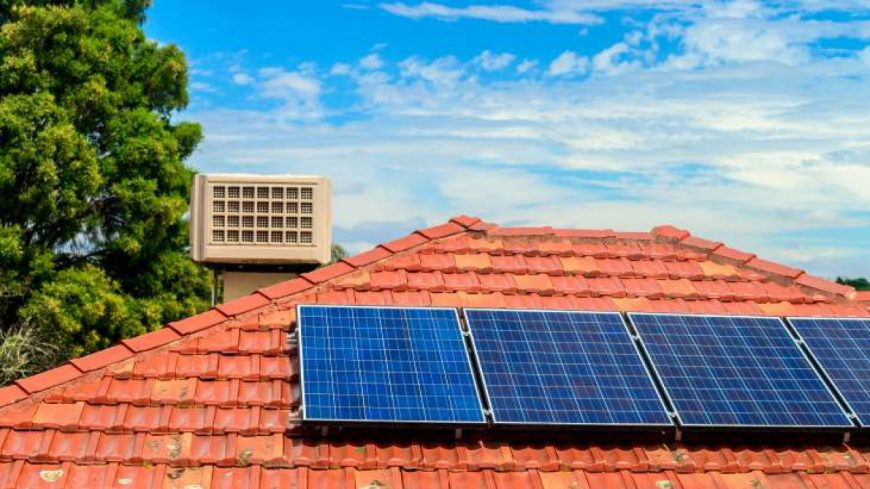 On The Science Show with Robyn Williams.

Australia’s ancient electricity distribution system was designed for one-way flow. Large, centralised power stations sending power out to users. But now the system needs to offer two-way flow as households with solar panels often have excess power available to send back into the grid.

A recent draft ruling of the Australian Energy Market Commission has proposed charging a tariff for household solar energy producers who want to sell their excess power back to energy distributors.

The funds would go to designing a new grid for two-way flow. But as Alison Crook argues, any tariff will be a disincentive for those considering investing in rooftop solar and will support the old idea of centralised power distribution rather than the new model of microgrids and community generation and storage.