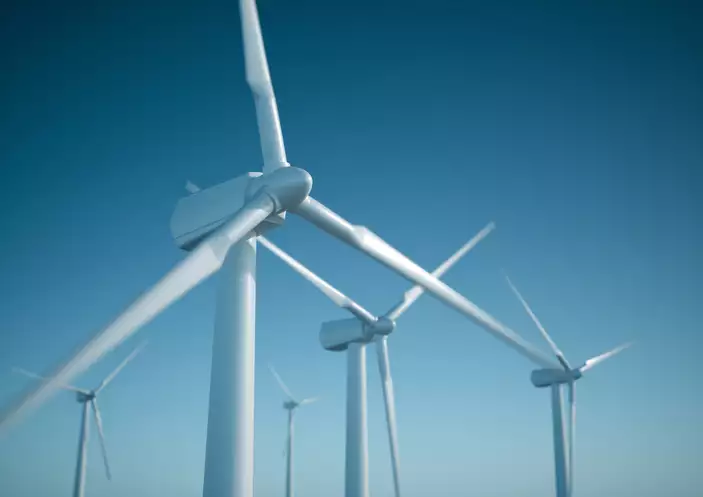 Washington : The United States, Taiwan and Paraguay are looking to cooperate on renewable energy development after concluding a virtual meeting to explore possible opportunities in the sector in Paraguay, the U.S. Department of State said Thursday.

In a statement, the State Department said the embassies of the U.S. and Taiwan in Paraguay joined with Paraguay’s government to host a virtual Partnership Opportunity Delegation, hoping they can work together on developing renewable energy and electric vehicles.

“The United States and Taiwan are working together with Paraguay to identify private sector opportunities that will strengthen the renewable energy and electric vehicles sector in Paraguay,” the State Department said in the statement.

Paraguay is one of Taiwan’s 15 diplomatic allies and its only one in South America.

During the meeting, executives from the U.S. and Taiwan were discussing Paraguay’s hydroelectric energy surplus as well as potential collaboration in green hydrogen, solar energy, smart electricity distribution and storage systems, and EV component development.

“This initial virtual Partnership Opportunity Delegation will be followed with further engagement to build upon the key sector opportunities that were identified during the meeting,” the State Department said.

According to the State Department, the participants in the virtual meeting included Paraguay’s Industry and Commerce Minister Luis Castiglioni and U.S. Department of State Acting Assistant Secretary for the Bureau of Western Hemisphere Affairs Julie Chung.

Among the other attendees were Alexander Yui, director-general of the Department of Latin American and Caribbean Affairs of Taiwan’s Ministry of Foreign Affairs, Charge d’Affaires of the U.S. Embassy in Paraguay Joseph Salazar, Taiwan’s Ambassador to Paraguay Jose Han, and Thomas Debass, the State Department’s managing director for Global Partnerships.

0
0   0
previous Solar PV Capacity in Australia to Reach 80.22 GW in 2030
next Proposed Tariff a Disincentive for Household Renewable Energy