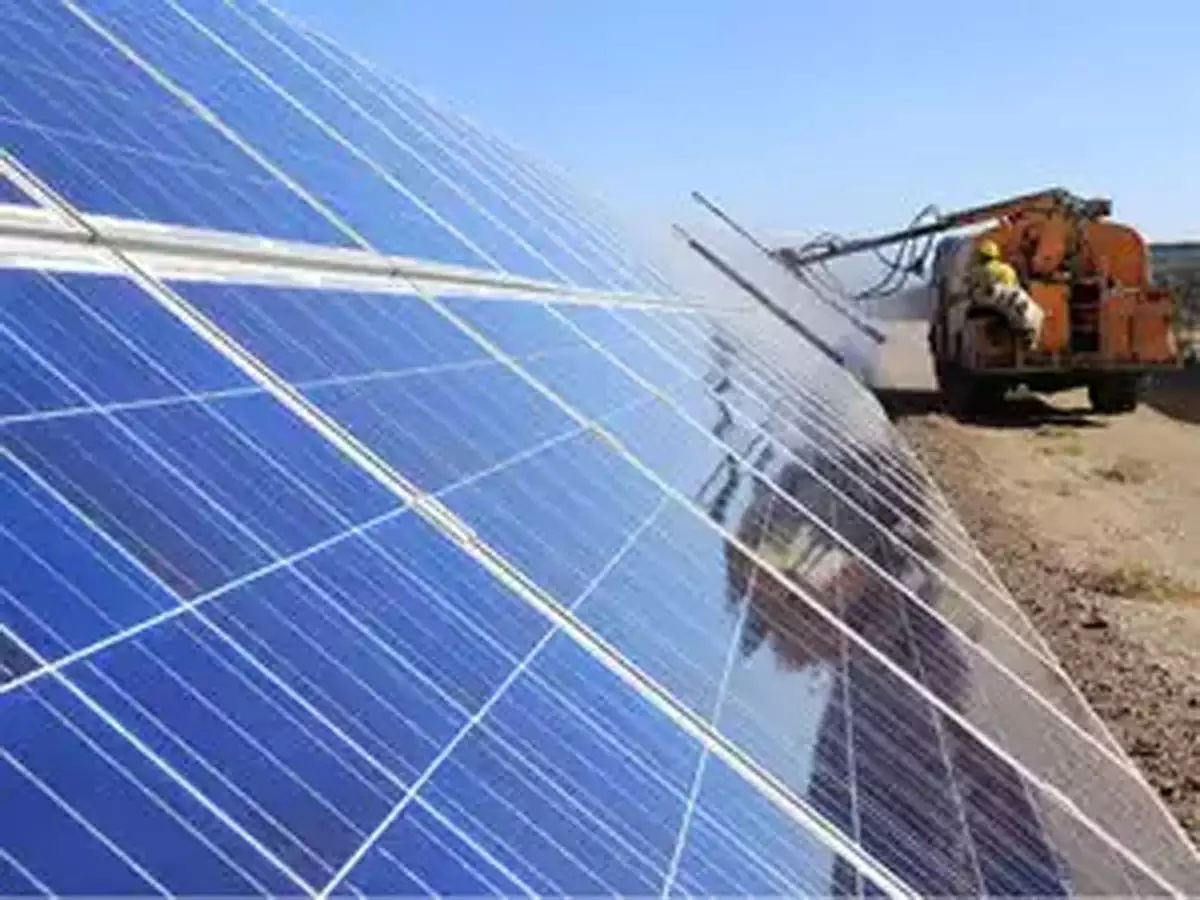 The solar PV is estimated to reach 47.56 percent of Australia’s total power capacity in 2030 from 21.7 percent in 2020, according to GlobalData. 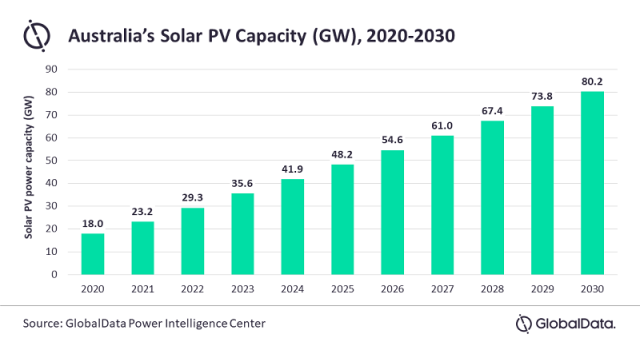 The growth of solar PV in Australia is driven by frequent renewable energy auctions and offering of feed-in tariffs. In addition to the federal initiatives, all eight provinces offer their own schemes supporting the growth of solar PV. In Australian Capital Territory, the provincial government offers interest-free loans for rooftop solar.

Australia has observed a significant adoption of rooftop solar. Favorable regulatory regime and financial incentives offered by the government drive this growth. The rate of adoption for rooftop solar in Australia is higher than the global average.

“More than one-fourth of households in Australia have adopted rooftop solar PV. In some provinces this adoption has crossed 40 percent.