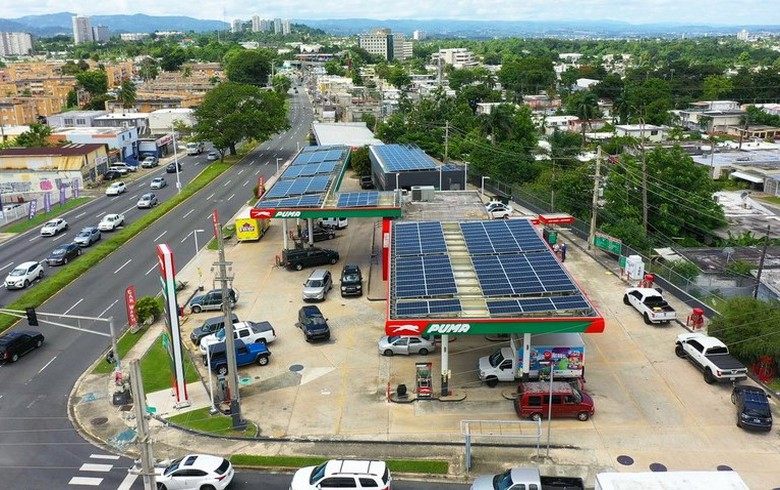 Puma Energy, PASH to Set Up 18.3 MWp of DG Solar Across Puerto Rico 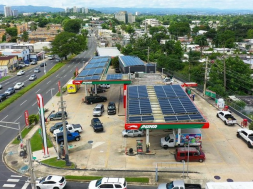 Puma Energy, PASH to Set Up 18.3 MWp of DG Solar Across Puerto Rico

The partners will cover rooftop surfaces of 200 Puma stations with some 20,500 solar panels that will produce about 30,000 MWh of power annually. The project, requiring an investment of USD 25 million (EUR 20m) in total, is expected to be completed in the second quarter of 2022.

Two installations atop Puma retail fuel stations have been completed so far. Puma Energy said that the 1,252 kW project at the Bayamon terminal will be commissioned soon.

PASH noted that it is considering ways to further help Puerto Rico with its plans to have 1 GW of renewable energy capacity and 500 MW of battery energy storage installed.