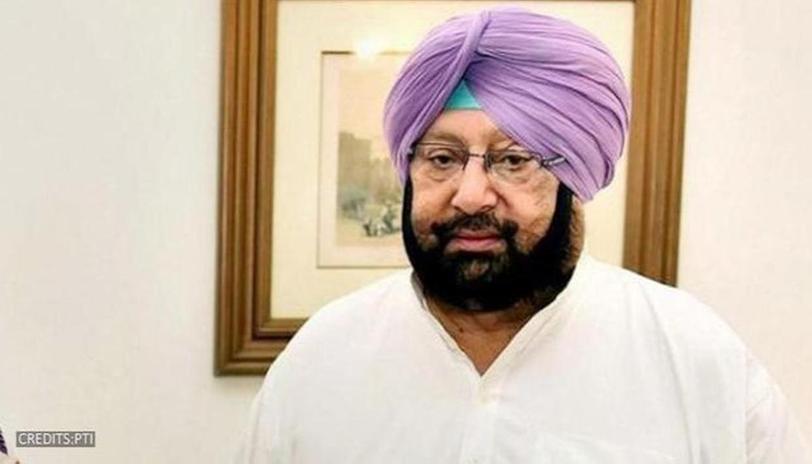 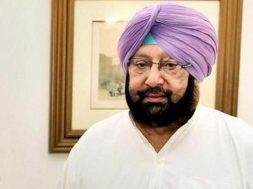 Referencing to the state government having submitted a detailed proposal on the subject, Punjab Chief Minister Captain Amarinder Singh has written to the Centre reiterating his demand for Viability Gap Funding (VGF) for Biomass Power Projects and Biomass Solar Hybrid Power Projects to check on stubble burning in the state.

In a letter to Union Minister of State for Power, New & Renewable Energy, RK Singh, CM Amarinder Singh has sought his personal attention towards framing of scheme/ guidelines for promoting biomass power projects by providing one-time viability gap funding in a phased manner, and for a pilot Biomass Solar Hybrid Power Project by MNRE, as suggested by the state government on several occasions.

Adding further, the Punjab CM stated that this would go a long way in complying with the directions of the Supreme Court of India for tackling the problem of stubble burning in Punjab. He once again asked the Ministry to provide to Punjab Rs. 5 Crore per MW of Biomass Power Projects and Rs. 3.5 Crore per MW for Biomass Solar Hybrid Power Projects (bundled solar biomass energy in the ratio of 2:1) to help the state address the problem of pollution arising from stubble burning.

The Chief Minister pointed out that the issue was first raised by the state government in a letter dated February 5, 2019, seeking in-principle approval of VGF at Rs. 5 Cr per MW for biomass power projects of 150 MW. However, the Ministry had responded on May 6 that there was no scheme in operation at present to provide VGF for Biomass Power Projects.

In his letter, Captain Amarinder further recalled that in a meeting chaired by the Union Minister, on November 6, to discuss the issues related to co-firing of biomass, etc., it was decided that the “Punjab Government shall submit a proposal for installing the power plants exclusively based on the agro residue (paddy straw) and integrated residue collection system, seeking the grant/subsidy from MNRE for the proposal. The equipment may be procured under Make in India guidelines. The subsidy shall be linked to the operation of the plant, i.e. it should be ensured that these plants consume the committed amount of agro residue.”

Subsequently, the state government had submitted a detailed proposal in this regard to the Ministry, the Chief Ministry further pointed out.

He also spoke about the matter of stubble burning coming before the apex court, the Punjab government, on December 12, 2019, again wrote to the Ministry seeking the formulation of a new scheme for the VGF, as sought by the state, in subsequent annual plans.

READ | ‘BJP will have to pay heavy price for stubbornness on CAA’: Punjab CM Captain Amarinder

CM Amarinder: ‘Agriculture production has grown in the last decade’

Underlining the need for such funding, the Chief Minister noted that agricultural production in the last decade had shown a remarkable upward trend, resulting in the production of surplus quantities of food grains. Punjab being an agrarian state produces about 20 million tons of paddy straw every year, and out of this, 7.5 million tons is utilized in the domestic industry, while the remaining 12.5 million tons of biomass is equivalent to about 1250 MW of power, he pointed out.

Further said Captain Amarinder, the tariff of electricity from Biomass Power set by PSERC is Rs. 8.64/Kwh for the current year 2019-20. Even though, average power purchase cost for the DISCOM is Rs. 4.30/Kwh, it has expressed its readiness to purchase power from biomass projects based on paddy straw at a maximum rate of Rs. 5.00/Kwh, with a view to addressing the critical issues of stubble burning and pollution in the State & NCR region, he added.

As such, there is a gap of Rs. 3.64/Kwh which is required to be addressed through the provision of VGF to the developer, the Chief Minister stressed in his letter.

0
0   0
previous India unlikely to meet its FY20 power capacity addition target
next Two big ideas towards green growth: The only viable path to development left to us