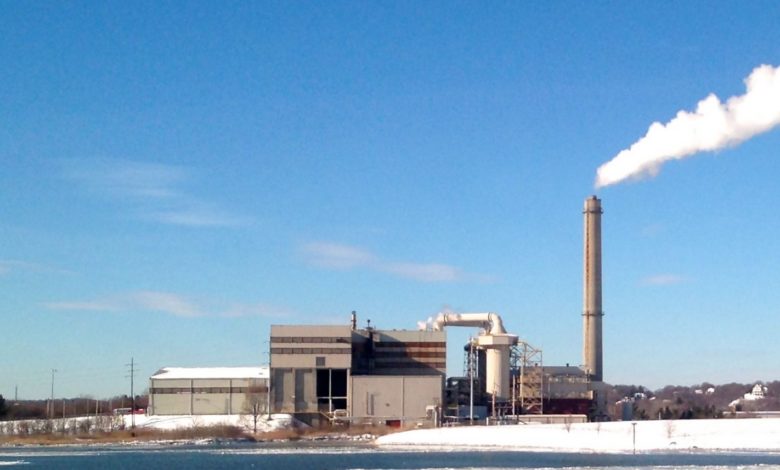 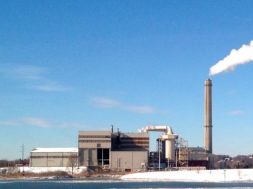 Chandigarh: The Punjab Government on Monday decided to build a 7 megawatt (MW) waste to energy plant at Simgauli village in Mohali district, an official statement said.

Chief Minister Amarinder Singh gave the go-ahead for the project of building the plant in over 50 acre area under the Build Own Operate (BOO) model, it said.

The project will be completed within the next two years and the waste to energy plant would generate power from 600 tonnes per day (TPD) waste collected from Mohali and Patiala, the statement said.

Singh chaired a meeting here and also gave approval for an MoU between the National Thermal Power Corporation (NTPC) and Municipal Corporation Mohali, the nodal agency for executing the project, it said.

The chief minister said the project would contribute to the implementation of the State Action Plan on Climate Change (SAPCC) and also the Swachh Bharat Abhiyan.

He said the Municipal Solid Waste (MSW) had always posed a major challenge to urban local bodies but with this project, it could now be effectively used as a source of renewable energy.

He pointed out that MSW had not been harnessed systematically on a significant scale and hoped that the project would pave the way for more such initiatives.

During the meeting, General Manager, Waste to Energy, NTPC, Amit Kulshreshtha apprised the chief minister that the new state-of-the-art plant, complying with the latest environmental norms, would be installed as a pilot project in the state.

0
0   0
previous Smartphone that lasts for FIVE DAYS between charges could soon be a reality after scientists develop 'breakthrough' battery technology
next Success of MG Hector attracts more Chinese brands to India: says GlobalData