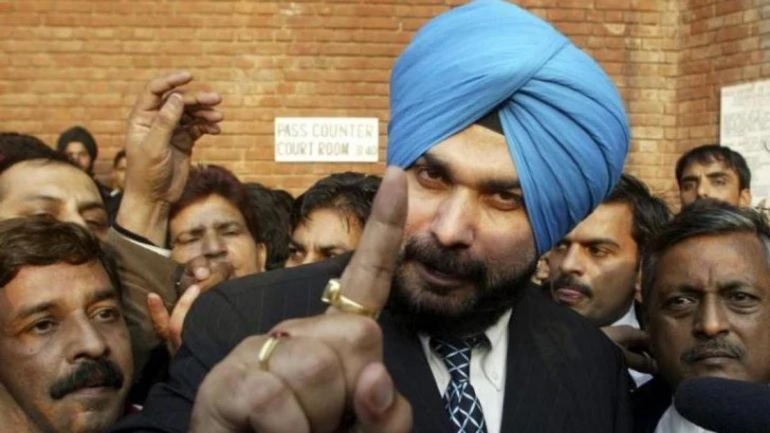 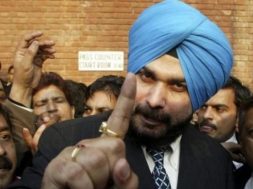 Punjab power minister Navjot Singh Sidhu is yet to take charge of the department even as the state continues to reel under severe power crisis.

Power demand is at its peak in Punjab. While the state battles power cuts that last over 12 hours, Punjab Power Minister Navjot Singh Sidhu is yet to attend to his duties.

It has been more than a month since Sidhu was given the charge of the Power and Non-renewable Energy Sources Department. Despite assurances given to the party high command, Navjot Singh Sidhu is yet to join his new office.

Sidhu remains defiant and has refused to accept the new department which wears a deserted look with empty chairs and a locked office.

State’s farmers and commoners have resorted to protests as the power cuts last over 10-12 hours. There is no water and rising mercury has made life miserable.

Meanwhile, Sidhu’s absence has given enough ammunition to rivals Aam Aadmi Party (AAP) and Shiromani Akali Dal (SAD), which have decided to stage protests against the erratic power supply.

AAP, which has started statewide protests, has termed Sidhu’s absence as unfortunate.

“It is very unfortunate. Whatever be the progress of his previous department, Navjot Singh Sidhu should have assumed charge as his absence is costing dearly to the common man,” said Aman Arora, co-president, AAP Punjab.

“Punjab is facing a serious Constitutional crisis as a minister is not ready to accept the orders of his chief minister. This sends a wrong message to the common people. The Chief Minister should either remove Navjot Singh Sidhu or resign himself,” said Cheema.

The mood of the opposition parties has made the state’s Congress government defensive. The differences between Sidhu and CM Captain Amarinder Singh have come to the fore and situation went from bad to worse after Sidhu showed his resentment.

Besides the chief minister, three cabinet ministers have met senior Congress leader Ahmed Patel to discuss the crisis being faced by the government after Sidhu’s refusal to accept the new department.

Punjab cabinet ministers have now appealed to Sidhu to assume charge of his new department.

“I want Navjot Singh Sidhu to take the charge. It is the prerogative of the chief minister to assign departments. Sidhu is very intelligent and he can do well,” said Cabinet minister Rajinder Singh Bajwa.

Earlier, Sidhu had assured Rahul Gandhi that he will join the new department when he met him in Delhi.

Other senior leaders in Congress have refused to back Sidhu while in Punjab he is facing opposition within the party.