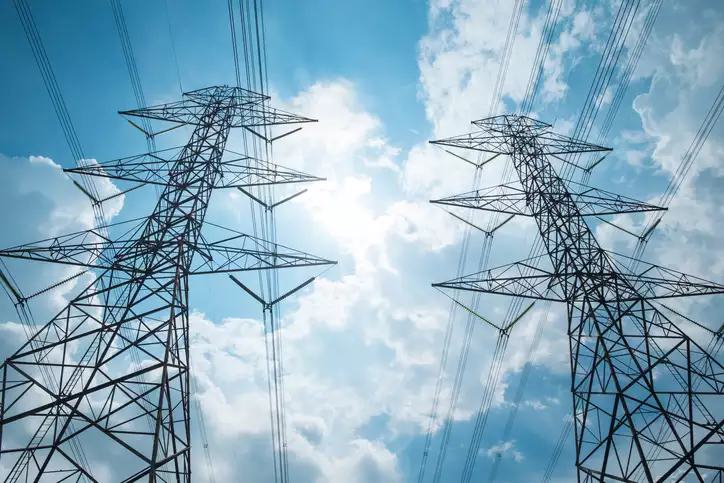 The standard bid documents (SBD) for privatizing electricity distribution were put on the Power Ministry’s website on September 22, 2020, and were to be applied across the country.

New Delhi: The All India Power Engineers Federation (AIPEF) on Thursday urged the government to put on hold the privatisation of electricity distribution entities.

“Government must put on hold the privatisation of electricity distribution and stop entrusting the electricity departments of union territories to private enterprises,” All India Power Engineers Federation (AIPEF) said in a statement.

The federation mentioned that neither the draft Electricity Amendment Bill 2021 nor the standard bidding document has been finalised but the Union Territories of Chandigarh and Dadra Nagar Haveli are moving very fast towards the privatisation of their electricity departments.

The standard bid documents (SBD) for privatizing electricity distribution were put on the Power Ministry’s website on September 22, 2020, and were to be applied across the country.

Now the Power Ministry has stated in the RTI reply that the SBDs have still not been finalised, the federation claimed. This reply puts a question mark over the entire bidding process of UTs privatisation process, it pointed out.

While in Chandigarh, the bidding was for 100% equity, in Dadra Nagar Haveli it was for 51%. There is confusion and uncertainty in overbidding the process itself, it claimed.

AIPEF Chairman Shailendra Dubey said that in the case of Dadra Nagar Haveli, the bids had been opened and Torrent had claimed to have won the bid with the highest offer of Rs 555 lakh against a reserve price of Rs 150 lakh.

The Bombay High Court has stayed the further process in case of a PIL filed before it. In the case of UT Chandigarh, the technical bids were opened on March 18 but the opening of financial bids is awaited.

Here also the UT Powermen Union had challenged the bidding before Punjab Haryana High Court and the next date of hearing is April 29, it said.

Padamjit Singh, Chief Patron of AIPEF, said that the Union Ministry of Power has constituted a high-level steering committee headed by Secretary Power to guide and steer the privatization of UTs electricity distribution. The Union Home Ministry has constituted another committee headed by the Union Home Secretary as all UTs are under the administrative control of the Home Ministry.

The draft amendment bill 2021 has been circulated to the selected few in the month of February and the union power minister held a discussion on the proposals with all the state power secretaries and CMDs of Discom and regulators, it stated. KKS MR