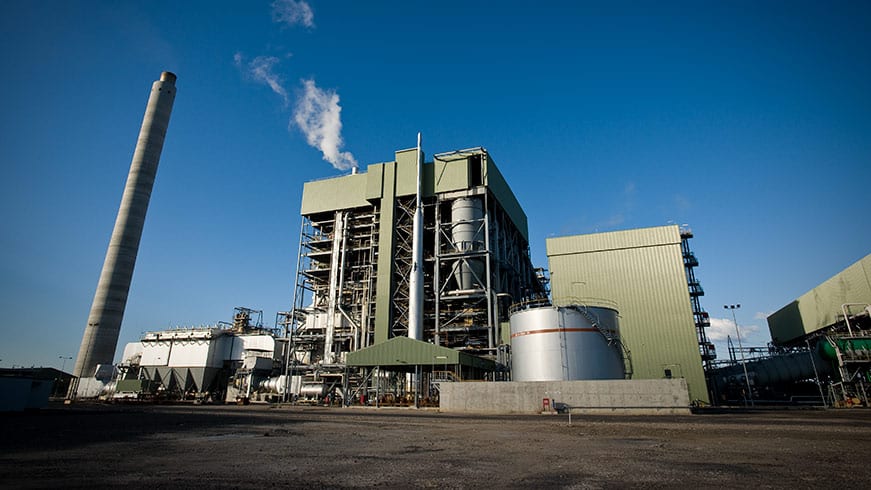 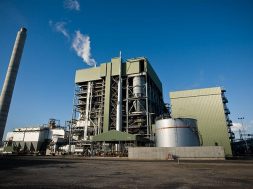 Green hydrogen produced by the Queensland sun will be exported for use on the Pacific Island archipelago of Palau, as part of a newly announced demonstration project led by Japan’s Sojitz Corporation in partnership with Queensland government-owned utility CS Energy.

In a joint media release this week, Sojitz said the Japanese government-backed project, which would also involve Nippon Engineering Consultants, would transport renewable hydrogen produced in Australia to the Republic of Palau, for use in fuel cells and hydrogen fuel cell vessels.

In a statement on LinkedIn on Wednesday afternoon, CS Energy – which in Queensland owns the Kogan Creek and Callide coal fired generators – said the green hydrogen would come from its Kogan Renewable Hydrogen Demonstration Plant.

Sojitz said that while CS Energy would generate and supply the green hydrogen, Nippon Engineering would conduct a study of hydrogen applications and demand in Pacific Island countries.

Nippon Engineering’s feasibility study would begin by investigating hydrogen applications and forecast hydrogen demand based on the needs of Palau and other “specific Pacific Island countries,” and calculating the effects of reducing CO2 emissions.

The study would also attempt to determine the optimal maritime route and best seaborne carriers of hydrogen.

“After the conclusion of the demonstration project, Sojitz and its partners seek to achieve early commercialisation of an economically efficient hydrogen supply chain that will extend to include neighboring Pacific Island countries,” the statement said.

Sojitz said that the renewable hydrogen production site in Queensland had been selected due to its vast land area and high level of solar radiation, which it said made it “ideal” for the export green hydrogen at a low cost.

As an added bonus to Queensland, the consortium said it expected that the experience gained from the project could be applicable to the state’s remote communities and islands, in terms of the development of the local hydrogen based society.

“The Kogan Creek project is an opportunity for publicly owned CS Energy to stake its territory in the hydrogen sector and expand Queenslanders’ ownership of renewable energy assets,” de Brenni said in a statement back in October.