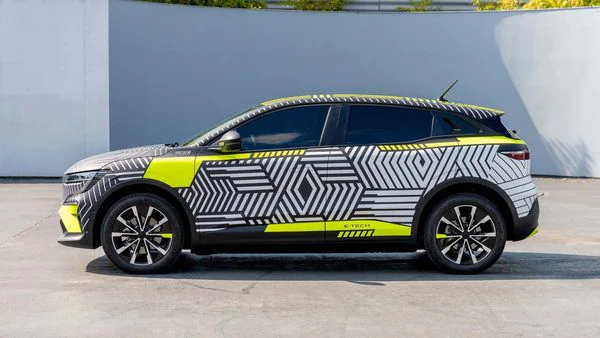 Renault SA revealed just how much work is needed to improve productivity at three French factories the struggling carmaker is trying to turn into one of Europe’s biggest hubs for electric vehicles.

The manufacturer announced on Wednesday the creation of ElectriCity, a wholly owned unit that combines operations at three sites in Douai, Maubeuge and Ruitz and will aim to produce as many as 400,000 vehicles annually. Renault pledged to make research-and-development efforts and a training center part of the separate legal entity.

ElectriCity “will be the largest and most competitive electric vehicle production center in Europe,” Renault said in a statement. Labor unions signaled Tuesday that they have signed on to the project, although some warned they’ll tread carefully into future contract negotiations.

In outlining Renault’s plans, ElectriCity chief Luciano Biondo said the plants are working far below capacity and manufacturing costs are well above where they should be.

The EV hub is a key part of Chief Executive Officer Luca de Meo’s strategy to turn around Renault and boost output of electric and hybrid vehicles. He is navigating pressure both from the French state, Renault’s most powerful shareholder, to preserve jobs and keep EV technology in the country as well as from investors who want the company to improve profitability.

“There is work to be done,” Biondo said on a call with journalists about the hub, where the company has promised to add 700 new jobs by 2025 on top of the plants’ 5,000 existing workers. The hiring plan comes as Renault tries to cut a net total of 4,600 French jobs as part of a broad cost-cutting plan.

Both Douai and Maubeuge factory utilization rates are too low, according to Biondo. The former is making roughly 25,000 vehicles a year compared with a capacity for 300,000. The latter site produced about 100,000 utility vehicles last year and can make 250,000.

Renault’s manufacturing costs at the plants also are “very far” from the optimal level of between 3% and 4% of a vehicle’s price tag, Biondo said. He called for time spent making each Kangoo van at Maubeuge to be cut by three hours.

The company already has invested about 1 billion euros ($1.2 billion) on refurbishments at the factories, and more will be needed to get the assembly lines ready for new EV models, he said. Renault is expected to outline plans this month for battery manufacturing near the site. 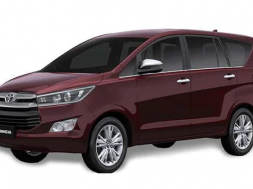 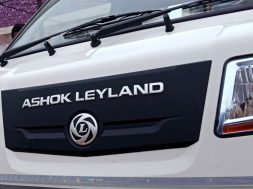