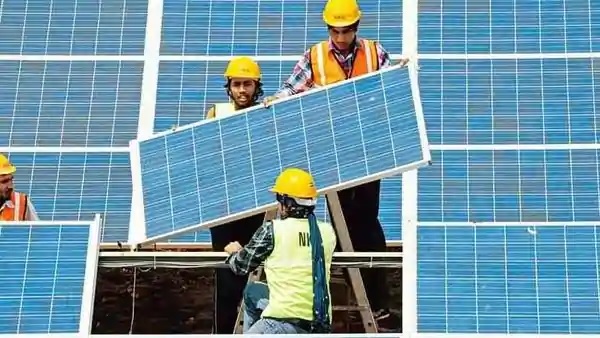 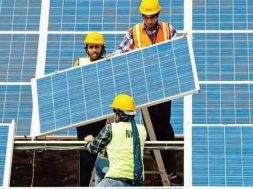 ReNew Power, one of India’s largest renewable energy producers, is gearing up to raise offshore debt by issuing dollar bonds as it looks to refinance domestic debt of certain operating assets, according to two people aware of the development.

“ReNew is in talks to appoint a banker syndicate to manage the bond offering. The size of the bond sale is yet to be decided,” said one of the persons aware of the talks, requesting anonymity.

ReNew could look at raising around $500 million and the proposed bond offering could be launched as early as this month or latest by September, said the second person mentioned above, also requesting anonymity.

An email sent to ReNew Power did not elicit a response till press time.

“The bonds are denominated in Indian rupees but will be settled in US dollars. RG will use the proceeds to repay its existing senior and shareholder debt and for on-lending to ReNew Power group companies,” Moody’s said in its note.

ReNew Power is a seasoned dollar bond issuer and has raised debt capital through this route several times in the past. In January, ReNew raised $450 million through dollar bonds. Indian companies are slowly returning to the dollar bond market post the disruption caused by the covid-19 pandemic. Last week, billionaire Gautam Adani-controlled Adani Ports and Special Economic Zone (SEZ) Ltd launched an offshore bond offering, raising as much as $750 million. This was the third and the largest offshore bond deal launched by an Indian company since the pandemic disrupted global markets in March.

State-owned REC Ltd and agrochemicals major UPL Ltd raised $500 million each in May and June, respectively.

The offshore bond market is not yet as welcoming as it was at the start of the year when close to a dozen Indian companies sold their bonds to offshore investors.