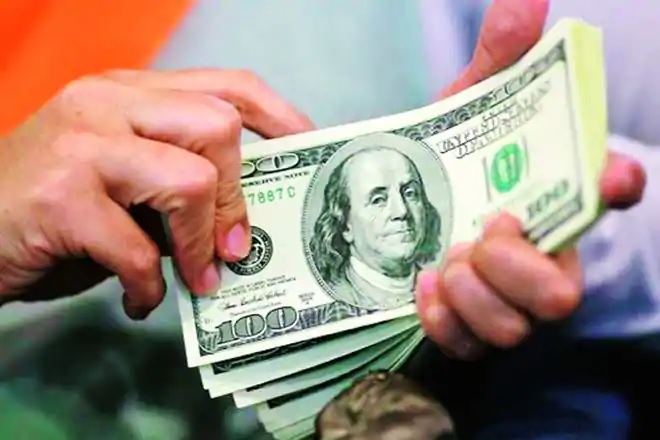 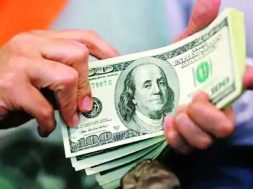 The company has expanded considerably over the last two years both by way of own developments and acquisitions leading to huge amount of debt.

The company has a total debt of Rs 23,845 crore as on March 31, 2018 at consolidated level with significant maturities in FY21 and FY22. The bonds will have a tenure of three years and will be issued by Mauritius-incorporated special purpose vehicle Zeus Energy Holdings, sources said.

The new fund raising plan comes close on the heels of ReNew raising $375 million in green bonds in March to refinance external commercial borrowings and for capital expenditure in green projects.

Another $475 million was raised in February 2017. The previous bonds had a coupon rate of 6% and 6.75%, respectively. “The $350 million bond is likely to be priced below 10% including the hedging cost,” sources said. Barclays, Goldman Sachs (Asia), HSBC, JPMorgan are the book running lead managers for the deal, the sources said.

When contacted, ReNew Power CMD Sumant Sinha did not respond to messages sent to him. However, in his March press release, he said: “Our history of financial prudence, investing in high-quality assets and creating value for all our stakeholders has enabled us to regularly raise funds to fuel our rapid growth. We are happy that our bond offering received such an enthusiastic response, especially when the renewables sector is facing challenges in raising capital.”

ReNew Power has around 4,000 MW of operational capacity of wind and solar power projects and a project pipeline of 2,400 MW. The company has 485 MW of the wind-power assets, with the rest held by various special purpose vehicles.

The company has expanded considerably over the last two years both by way of own developments and acquisitions leading to huge amount of debt. Although, the company has raised significant amount of equity from promoters during the said period, Gearing remains high at 3.75x as on March 31, 2018, according to rating agencies.