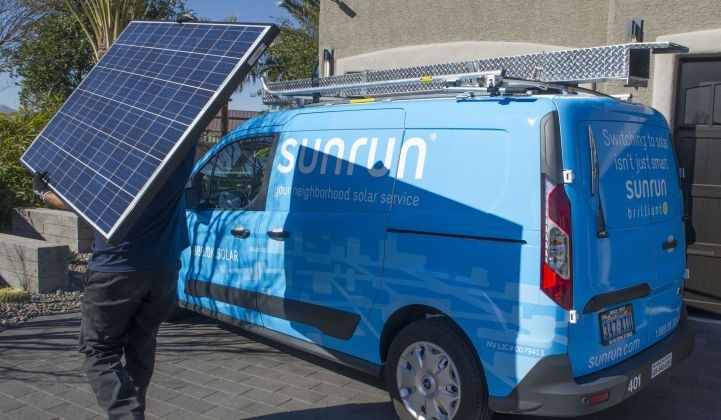 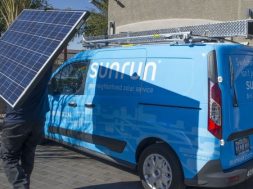 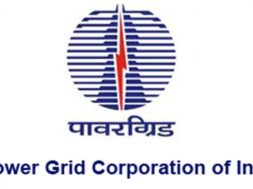 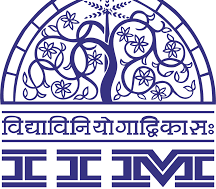 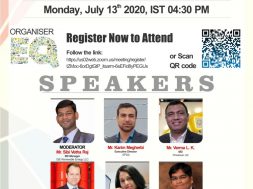 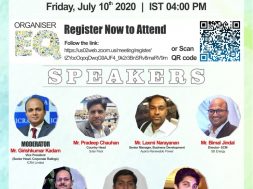 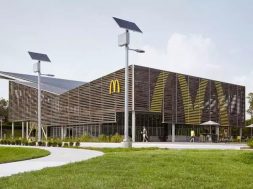 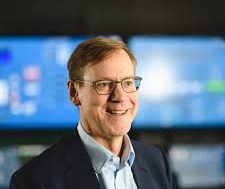 The quarterly record came amid weakness in northeastern states, traditionally a stronghold for rooftop installers.

The U.S. residential solar industry pulled off an all-time record for installations in the third quarter, according to new research from Wood Mackenzie and the Solar Energy Industries Association. And it happened with Northeastern states — traditionally powerhouses in the sector — completely absent from a ranking of the top five state markets.

California still accounted for about 40 percent of all installations in Q3. But the Northeast’s grip on residential solar waned, with other regions rising.

Record quarters in 15 states were enough to break another record at the national level, with the U.S. adding 712 megawatts of new residential systems, an increase of 8 percent from the same period last year.

Substantial growth occurred in mainstays like California as well as in budding state markets such as Wyoming and Iowa.

While solar success spread throughout the U.S., though, the Northeast faced headwinds. Several states kept installation volumes steady, where in the past they’d shown growth.

“Higher levels of saturation and the resulting steep customer-acquisition costs have slowed installation volumes since peak installation years, as the market grows past early-adopter consumers,” write WoodMac analysts of the region. They note a spike in soft costs could mean risk for the entire market.

But cost considerations may also soon play a lesser role as customers ponder going solar. Resiliency is driving significant demand in markets like California, where utility power shutoffs left millions without power for certain periods in 2019.

The shutoffs, led most notoriously by Pacific Gas & Electric — the now-bankrupt utility criticized for poorly-maintaining equipment — spurred significant demand for solar as well as storage. Installers reported demand increases of 3 to 5 times in the second half of this year, according to analysts, with storage attach rates jumping to new highs.

High-profile coverage of the California shutoffs and intensifying wildfires have meant an increase in solar demand as far away as Texas. While analysts say it’s unclear if that bump will last, climate change — which has intensified wildfires in California and storms across the world — will continue to make resilience concerns top-of-mind for many consumers.

“This is not going to go away,” Sunnova CEO John Berger told GTM this fall. “It’s not a one-time event, or two times. It’s not just the wildfires; it’s the hurricanes as well.”

In California, demand related to power shutoffs coincides with a stepdown in the Investment Tax Credit and the lead-in to implementation on new building codes that require rooftop solar on most residential buildings. Taken together, those factors equate to a revitalization of the state’s market, which is consistently the country’s largest for residential installations.

More broadly, analysts forecast 8 to 18 percent growth in the nationwide residential market in the years through 2021, before the sector takes a dip and rebalances as the ITC dissolves in 2022 for customer-owned systems; loans are now the dominant form of financing for residential customers.

Beyond the residential market, the utility sector remains healthy, with a pipeline over 45 gigawatts, its largest ever. The non-residential market — encompassing community and distributed commercial solar — continues to struggle along, hindered by unfavorable policy changes in key state markets like California, Massachusetts and Minnesota.

Those problems are perhaps most acute in Massachusetts, where a cluster study encompassing 1 gigawatt of projects helped the state bottom out with its lowest quarter of non-residential solar since 2011. While utility National Grid has already moved more than 300 megawatts forward, uncertainty prevails for the remainder of studied projects. But other Northeastern states will pick up that slack through 2022 as more favorable policies go into effect.