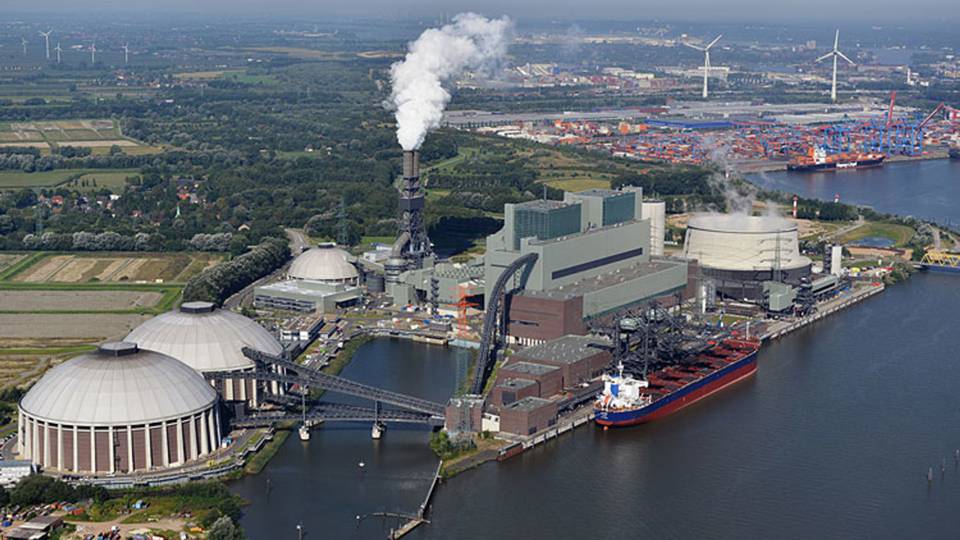 Vattenfall AB plans to turn the site of its recently shuttered Moorburg coal power plant in northern Germany into a hub for turning wind and solar power into hydrogen.

The Swedish state-owned utility is riding the growing enthusiasm for hydrogen, with many countries seeing the clean fuel as key to a low-carbon economy. Governments are planning generous subsidies to support the fledgling technology, with the European Union aiming to direct as much as 470 billion euros ($570 billion) of investment toward hydrogen infrastructure in the coming decades.

Vattenfall signed a letter of intent with Mitsubishi Heavy Industries Ltd., Royal Dutch Shell Plc and local utility Warme Hamburg to see how the former coal plant can be transformed to produce hydrogen by 2025, it said in a statement. The plans include building a 100-megawatt electrolyzer to use renewable power to make what’s essentially a fossil-free fuel.

Nel Sees Green Hydrogen as Cheap as Fossil Fuels By 2025

The existing infrastructure of the 1,600-megawatt plant in Hamburg ensures there is enough grid connections to supply large-scale hydrogen production. The site also has port facilities that can be used as an import terminal for ships.

“We have direct access to the supply of green electricity from wind power — and thus the possibility of actually producing green hydrogen in relevant quantities,” Michael Westhagemann, the Minister of Economy for Hamburg, said in the statement.

The partners intend to submit their first outline of the project during the first quarter of this year as a part of an application for EU funding.

Vattenfall halted the Moorburg coal plant at the end of last year after less than five years of operation as part of Germany’s program to phase out the use of the dirtiest fossil fuel in power generation. Hamburg previously operated a gas-fired power station at the site.