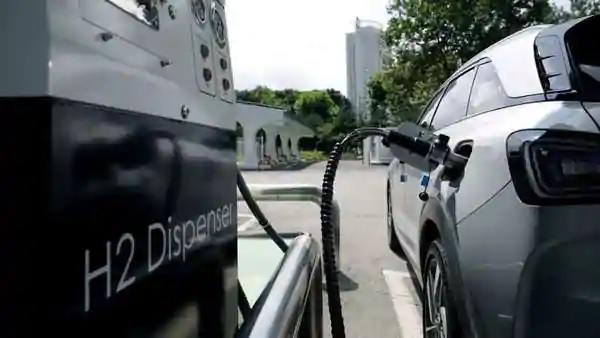 Danish utility Orsted A/S took a final investment decision on its first hydrogen project as it expands beyond wind power.

The world’s biggest producer of electricity from wind turbines at sea will use the technology at its Danish demonstration project H2RES to produce green hydrogen. The project is expected to be up and running late this year, the company said on Wednesday in a statement.

Hydrogen is essentially a fossil free fuel and seen as a crucial by governments and utilities to help cut carbon from industrial and transport sectors. The technology has a central place in the European Union’s Green Deal package.

The project will have a capacity of two megawatts, producing as much as 1,000 kg of the fuel daily, which will be used for road transport in Greater Copenhagen and on Zealand, Orsted said.

The Danish Energy Agency has awarded a grant of 34.6 million Danish Kroner ($5.65 million) to Orsted and other partners in the H2RES project.

tags: Hydrogen
0
previous Nel says 'green' hydrogen could be as cheap as fossil alternative by 2025
next Retired German Coal Plant to Get New Life as a Hydrogen Hub