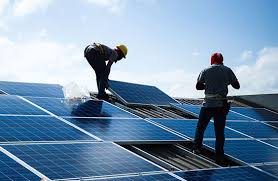 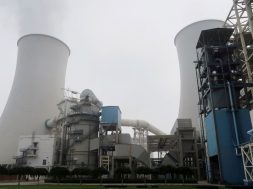 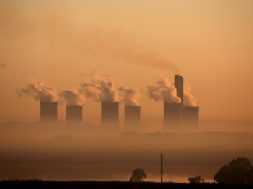 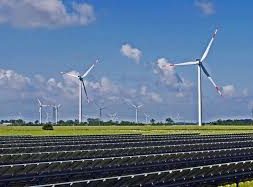 Petition of ACME is partly allowed

The coronavirus pandemic has not deterred Australians from installing rooftop solar panels in ever-greater numbers, driving what is expected to be another record year for growth in green power generation.

The increased number of people working from home, more spending on home improvement and low interest rates are encouraging households to install solar panels, the Clean Energy Regulator said in a report on Thursday, revising up its forecast for new installations by 7%. Australia already has one of the highest rates of rooftop solar in the world, driven by falling costs, an abundance of sunshine and a surge in electricity prices over the past decade. 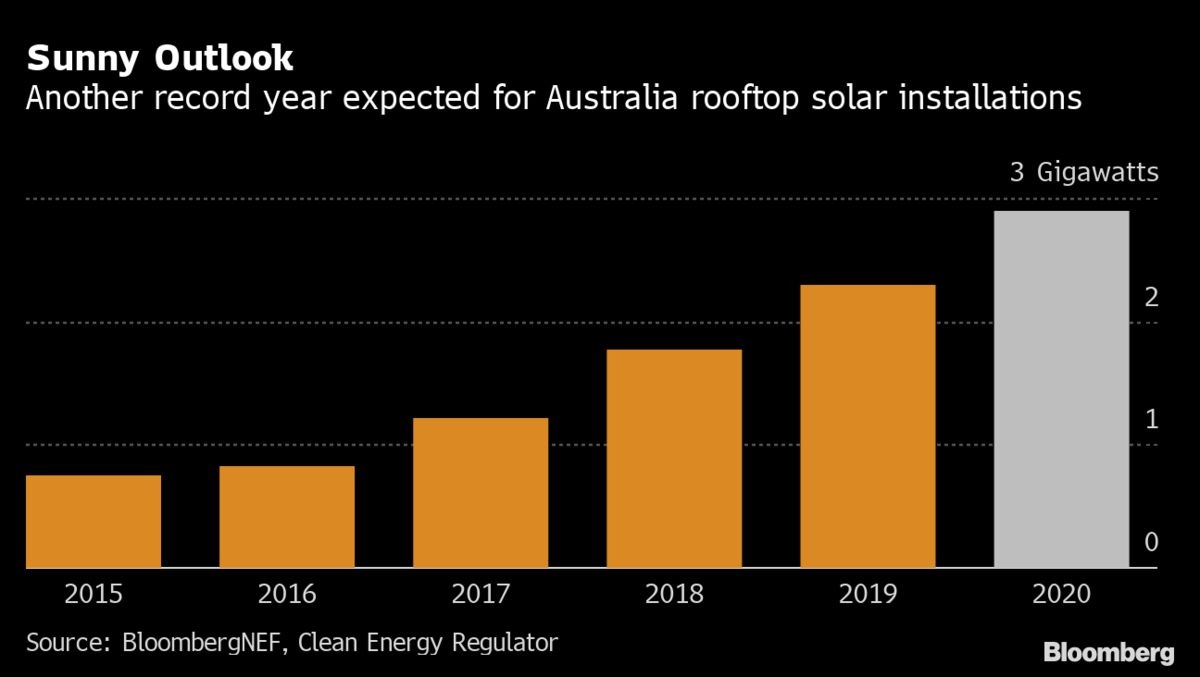 The country is on track to match 2019’s record for 6.3 gigawatts of new renewables capacity this year, the Clean Energy Regulator said in a report on Thursday, with the contribution of new small-scale solar power at 2.9 gigawatts. Around 29% of suitable households now have panels installed on their roofs, according to the report.

“Australia now has over 2.4 million rooftop solar PV systems on residential dwellings with a combined capacity of 9.7 gigawatts,” the regulator said. “While each individual system is small, together they form one of the biggest generators in the electricity grid.”

Australians’ embrace of solar has created headaches for energy market planners, reducing demand for traditional generation and caused bigger fluctuations in electricity use across the day.

Here are the other key findings from the CER’s quarterly report: