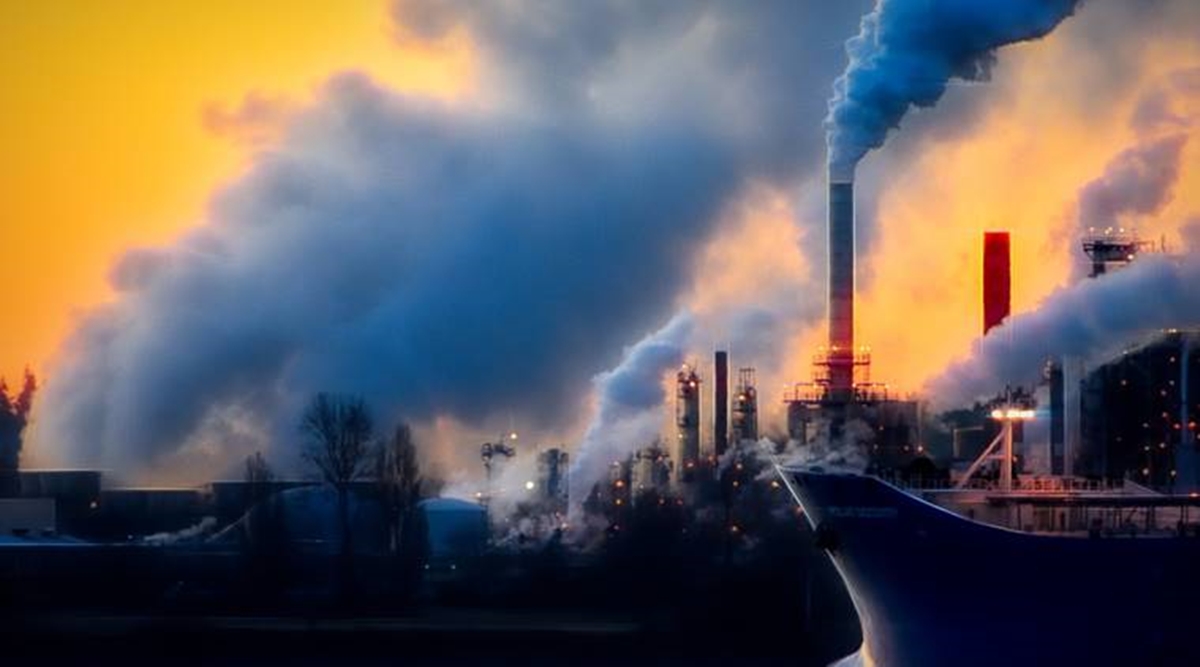 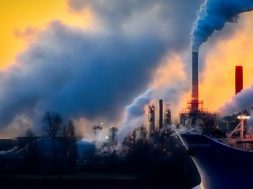 The forth coming Budget is likely to make an allocation of Rs 10,000 crore to implement Roshnee. The scheme was initially proposed to be floated with a corpus of Rs 5,000 crore.

The Centre’s Roshnee scheme has been aimed at reducing at least 850 million tonne of carbon emission from the system in the next one decade as a step towards achieving its net zero pledge by 2070.

Union power secretary Alok Kumar, at an ICC organised energy summit, said Roshnee, the main vehicle to achieve 1-billion tonne of carbon emission reduction, has projected an ambitious target of reducing 45% of emission from the industrial sector, 20% from the domestic sector, 11% from the agricultural sector, 13% from the transport sector, 8% from the commercial sector and 2% from the municipal sector. “This will culminate in reducing 850 million tonne of carbon emission in the next one decade,” Kumar added.

The forth coming Budget is likely to make an allocation of Rs 10,000 crore to implement Roshnee. The scheme was initially proposed to be floated with a corpus of Rs 5,000 crore.

Kumar said renewable energy generation (targeted at 500 GW by 2030, meeting 50% of the country’s energy requirement) would not suffice in achieving net zero targets, and nuclear energy was required for the purpose. Debates on whether India should strive for nuclear power generation were on, he said, highlighting the need for a proper energy demand management as the transport sector, rapid urbanisation in the next two decades, and the domestic sector, mainly switching over to electric cooking, would drive demand growth for energy.

Around 18% of the energy demand met by electricity would require grid balancing that might happen pushing more power to the grid from battery and pump storage and hydro projects and hydrogen technologies. Success of carbon capture units would determine the country’s coal requirements in the near future, the power secretary said.

Policies, he said, couldn’t be technology neutral and regulatory approach must be flexible with subsidies targeted to better discoms’ financial health.

Saurav Kumar Shah, executive director, Power Finance Corporation, said the government has plans to change the entire energy reassessment echo system. Smart meters would monitor energy usage on a daily basis for the entire year with 25 crore meters to be changed in the next three-four years.