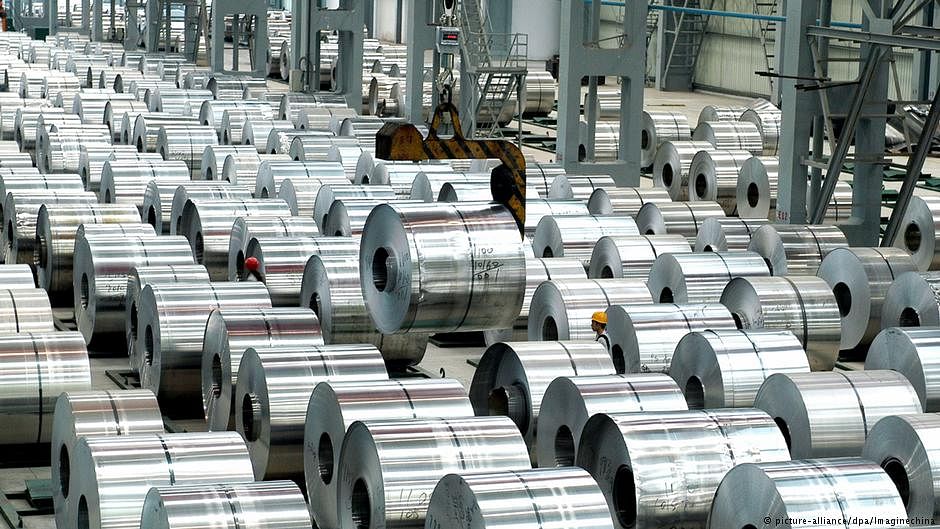 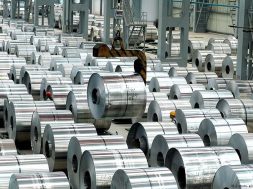 New Delhi : Billionaire Gautam Adani”s group and South Korea”s Posco have signed an initial pact to explore business opportunities to invest about USD 5 billion on projects that include setting up an integrated steel mill in Gujarat, the two firms said on Thursday. The non-binding pact, if it fructifies, will give infrastructure conglomerate Adani Group, which has in the recent months announced plans to foray into areas as vast as petrochemicals and hydrogen generation, an entry into steel manufacturing.

For Posco, it will fulfil its long-held ambition of having a large steel unit in India to cash in on growing demand in the country. South Korea”s largest steelmaker had a few years ago dropped plans for a USD 12 billion steel plant project with an annual capacity of 12 million tonnes in Odisha due to inordinate delays in land acquisition. In a joint statement, Adani Group and Posco said they have “agreed to explore business cooperation opportunities, including the establishment of green, environment-friendly integrated steel mill at Mundra, Gujarat, as well as other businesses. The investment is estimated to be up to USD 5 billion.” The new investment is expected to generate 3,400 direct and indirect employment opportunities. The memorandum of understanding (MoU) also provides for collaboration in various industries such as renewable energy, hydrogen and logistics in response to carbon reduction requirements, it said.

The statement did not give details of individual investments or elaborate on the partnership. The MoU between the industries department and the collaboration of Adani and POSCO was signed in the presence of Gujarat Chief Minister Bhupendra Patel at Gandhinagar on Thursday. It was signed by Additional Chief Secretary (Industries) Rajiv Kumar Gupta and Adani Group”s Karan Adani in the presence of senior government officials, according to a state government statement. The pact has been signed as part of the Vibrant Gujarat Global Summit-2022, which was supposed to be held this month but postponed due to the rise in coronavirus cases, said the statement. The plant, having the capacity to produce five million tonnes of steel annually, will be ready by 2026. Another highlight of the plant is that it will use green energy along with conventional energy for steel production, it said. Posco has a 1.8-million tonne cold-rolled and galvanised mill in Maharashtra that supplies automotive steel to the country”s leading automakers.

Adani Group, which started as a commodity trading firm in 1988 before foraying into seaports, power generation and distribution, renewable energy, coal and city gas retailing, has seen rapid diversification in recent years. It has ventured into managing airports and now runs data centres and digital services. The group run by Adani, who is Asia”s second-richest person, has also announced plans to manufacture solar modules, batteries, electrolysers, and wind turbines, and is looking at opportunities to retail petrol and diesel and set up a petrochemical plant. It has also been focusing recently on expansion into metals.

Last month, the group set up a new subsidiary for aluminium. Adani and Posco in the statement said they “are examining various options to cooperate and leverage the technical, financial, and operational strengths of each company.” Jeong-woo Choi, CEO of Posco, said, “POSCO and Adani are able to come to great synergy in the steel and environment-friendly business with POSCO”s state-of-the-art technology in steel making and Adani”s expertise in energy and infrastructure. I hope this cooperation will be a good and sustainable business cooperation model between India and South Korea.” Gautam Adani, chairman of the Adani Group, said the partnership will contribute to the growth of India”s manufacturing industry and the Aatmanirbhar Bharat scheme championed by the government. “It will also help to strengthen India”s standing in green businesses.” “It is anticipated that this business cooperation between POSCO and Adani will bring dominant partnership synergy in the Indian steel industry,” the statement said. “POSCO and Adani have also signed an MoU with the Government of Gujarat for support and cooperation from the Government for the collaboration.” Posco is South Korea”s largest steel producer and has a presence in non-steel sectors of trading, infrastructure, EV materials, chemicals and energy.