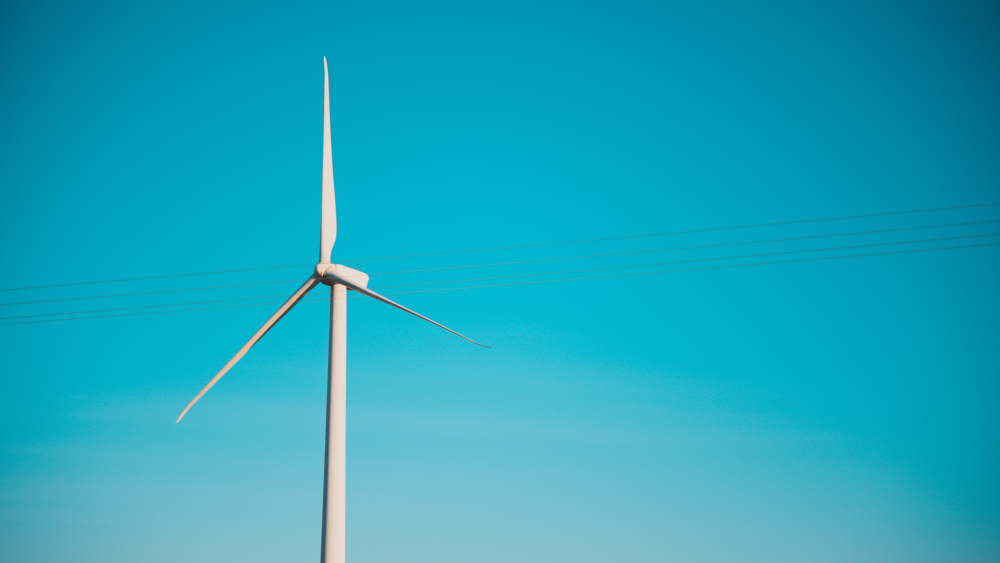 • RP Global is investing in the development of Solar PV and wind power projects across the country, totalling over 1GW of projected capacity.
• Wojciech Glocko, former EPA Wind and utility manager, has been hired to head up project development together with a team of senior local experts from Poland’s leading public and private RES companies.

Szczecin/Vienna: Renewable energy developer and investor RP Global is working on a pipeline of projects in Poland to deliver more than 1,000 MW in the next two to four years.

The first projects to be commissioned from this pipeline by mid-2022include five Solar PV parks totalling approximately 180 MW, located in different regions of Poland.

“I am extremely happy to join RP Global’s management team and to head up this team of highly experienced local industry professionals. The renewable energy market in Poland is growing fast and RP Global as a well-established player in the market will play an important role in Poland’s decarbonization.”

RP Global has been present in Poland for over 15 years, having developed and built five wind farms in the country.

The company owns and operates two wind farm summing 104 MW as part of a 50:50 joint venture with the Marguerite Fund, and it is well positioned to reinvest in wind development activities as well as in Poland’s newly booming PV market.

Working in close cooperation with local developers and benefiting from its existing assets and resources in Poland, RP Global’s local development team will ensure the successful completion the 1GW portfolio of planned projects.

A bright outlook for Solar PV and wind in Poland Despite lower radiation levels than in the South of Europe, the falling cost of solar panels as well as and the growing capacities in the country’s auctions makes solar PV increasingly attractive.

“The opening up of the Polish government for low cost, environmentally friendly technologies, providing highly competitive LCOE, makes for an attractive market, even if Poland may not be the first country that comes to mind when thinking of attractive solar radiation”, explained RP Global’s CEO Gerhard Matzinger.

RP Global’s management is also optimistic about the country’s future regarding wind power, trusting in the announced regulations, that are expected to leave the ‘distance law’ largely to the affected municipalities and enable new development. The aim is to restore the company’s position as one of the leading independent private wind farm developers and operators, as well as expand the business mainly through solar PV projects.

About RP Global
RP Global is an independent power producer that draws its expertise from over 35 years of experience in the renewable energy sector, in which it implemented over 40 projects. As a developer, investor and operator, the company’s focus is on hydro, wind and solar PV projects. Currently, RP Global is actively developing a pipeline of around 9.000 MW.

RP Global has had many successful partnerships and cooperations with investorsand lenders, such as the IFC/World Bank, the EBRD, Mirova/Natixis, the Marguerite Fund and the Bank of Georgia, among others.

The company’s international team is currently active in Europe (Spain, Portugal, France; Poland, Croatia, Serbia), South America (Peru and Argentina), and Africa, and is a founding partner of ‘Enery’ and PPA advisory ‘Pexapark’. Headquarters are in Vienna, Austria, and Madrid, Spain.