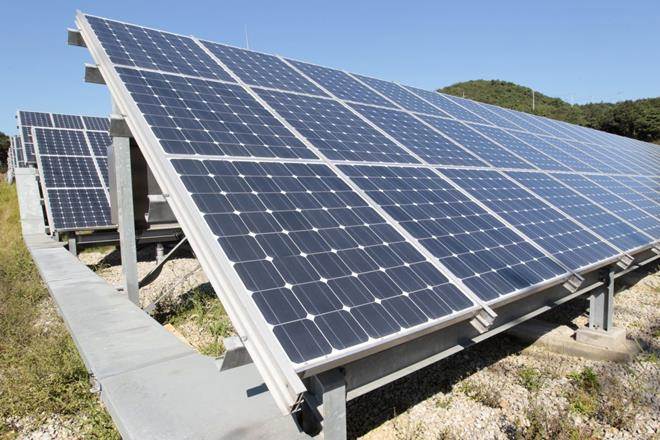 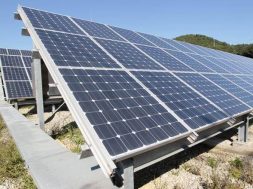 While the safeguard duty imposed in July last year on solar module imports from China and Malaysia and
‘developed countries’ has put the brakes on shipments from these locations, the imports have since surged from a few other countries, including Vietnam, Singapore and Thailand.

In April-November 2018, imports of solar cells and modules from Singapore (Rs 489 crore), Vietnam (Rs 263 crore) and Thailand (Rs 155 crore) recorded an annual growth rate of 242%, 440% and 2,711%, respectively. Even though the import volumes from these countries are still low compared with the overall imports (in April-November the total imports stood at Rs 8,947 crore, down 41% year-on-year), the continued imports of Chinese modules for the Central government-run projects (read NTPC and SECI), where the safeguard duty costs are allowed as a pass-through, is somewhat negating the benefit of the duty for local manufacturers of solar equipment.

The value of solar imports increased at a compounded annual growth rate of 47.6% during FY16-18. About 88% of module requirements were met through imports in FY18, mostly from China. Solar imports from China fell by about 48% in April-November 2018 to Rs 6,974 crore.

The imposition of the safeguard duty has also led to a slowdown in solar capacity addition in the country as local solar equipment are usually 8-10% costlier than imported ones and modules comprise about 60% of total project costs. In the first nine months of FY19, 3.6 GW of solar projects were added, 25% lower than the capacity addition in the year-ago period.

Lamenting on the lack of any proposal for solar manufacturers in the recent budget, Amit Gupta, legal and business affairs head, Vikram Solar, said “the industry was expecting a policy direction from the government to promote manufacturing, especially in the renewable energy sector in the background of job crisis, which India is facing right now”.