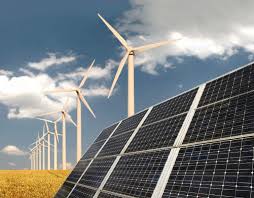 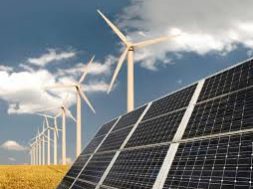 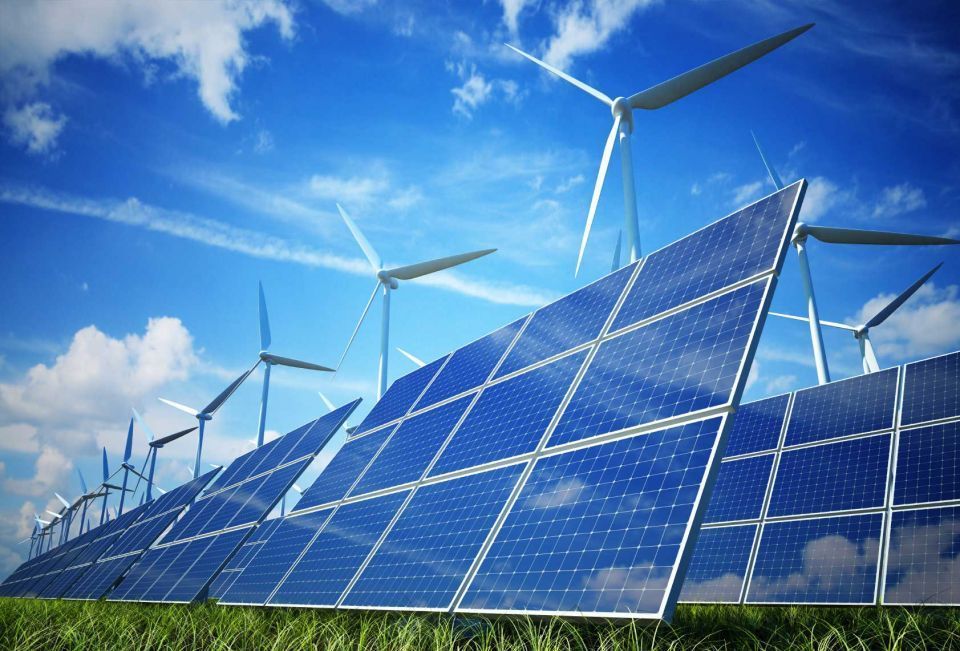 The Renewable Energy Project Development Office of Saudi Arabia’s Ministry of Energy, Industry and Mineral Resources (MEIM) has launched the next phase of the kingdom’s renewable energy plans.

Expressions of interest are being sought for seven solar projects during the launch of the National Industrial Development and Industrials Program .

The announcement represents the next phase in Saudi Arabia’s ambitious renewable energy plans, which seek to achieve over 25GW of wind and solar power generation in the next five years, and close to 60GW over the next decade, of which 40GW will be generated from solar energy, with a further 16GW of onshore wind.

With a combined generation capacity of 1.51 GW, the newly announced seven projects will supply enough energy to power 226,500 households, a statement said, adding that the total investment is expected to be worth $1.51 billion, creating over 4,500 jobs during construction, operations and maintenance.

The projects come as the kingdom aims to create over the next decade a global hub of renewable energy capability upwards of 200 GW, spanning the entire value chain from local manufacturing to project development, domestically and abroad.

The $500 million project will be Saudi Arabia’s first utility-scale wind farm, and is the second tender to be issued as part of the National Renewable Energy Program under the auspices of the King Salman Renewable Energy Initiative.