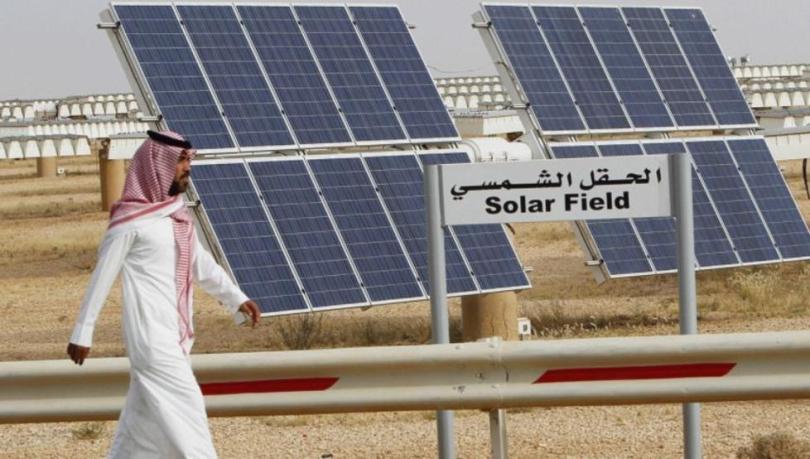 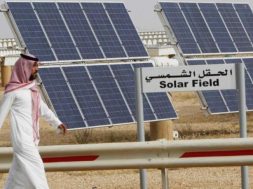 CAIRO : Saudi Arabia’s Al Jouf region will launch its first renewable power project before the end of the year, according to the state news agency.