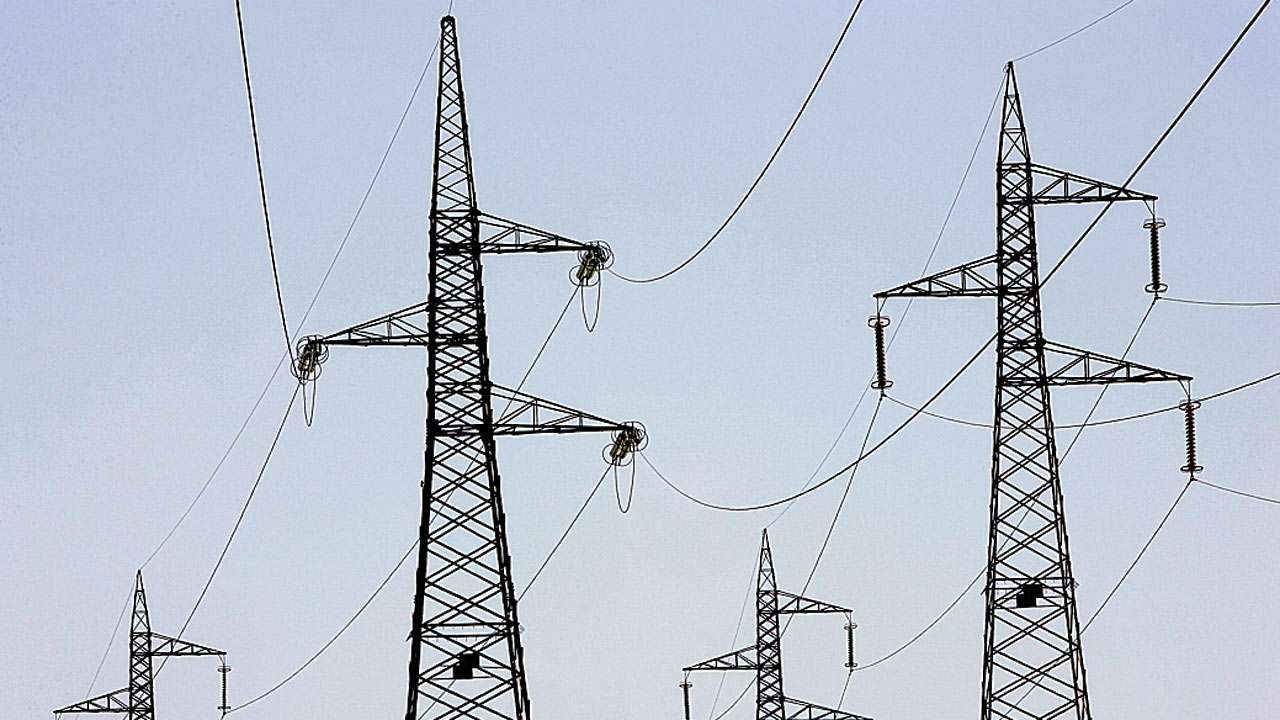 Scanty rains, but no power cut 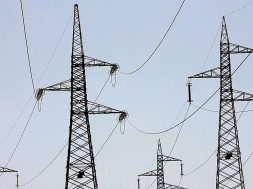 Scanty rains, but no power cut

Data available from Central Electricity Authority (CEA) shows that power generation in southern states has been less by 9.45% and in the north-east output is 3.43% less than what was actually targeted.

Deficient monsoon has meant that electricity generation from hydropower plants in south and north-eastern India is less than what should have been. However, this shortfall has been compensated with higher energy output from plants in north and western India.

State-run Power System Operation Corporation (POSOCO), which has a mandate to ensure integrated operation of regional and national power systems for power transfer, has said adequate coal supply helped power generating companies to ramp up generation. Solar power is also helping in a big way to meet the overall energy demand. A CEA official said that there will be comfortable situation of power generation and its supply across the country till September. Power generation and supply has not been impacted despite delayed monsoon across the country. The daily energy demands stands in the range of 1,65,000 mw to 1,74,000 mw. On June 21, the maximum power demand of 1,75,950 mw during the day was met in the country.

The states of Madhya Pradesh, Maharashtra, Tamil Nadu, Karnataka among others are the ones that rely solely on monsoon for power generation through hydel plants. These are the states where low water levels at reservoirs, drought conditions and delayed monsoon has made an impact.

Currently, 25,000 mw is available from solar and about 20,000 mw from hydro generation. However, in Maharashtra, about 1,850 mw of power generation from Koyna reservoir is not happening due to drastic fall in water levels.

On the Indian Energy Exchange (IEX), about 137 million units of electricity are traded daily against 165 million units last year.

IEX director Rajesh Mediratta told DNA, “Coal availability this year has been better due to the government’s efforts to mitigate risk of power shortages arising due to inadequate coal supply. Furthermore, hydro, renewables have higher availability at least by 6% in June and 30% in May as compared to last year.”

He informed that delayed rains are expected to keep the all India demand high and bring down hydro generation, but a part will be compensated by higher solar generation.

“There’s energy surplus in Maharashtra of about 3,500 mw. Even if energy generation falls from Koyna, it will not affect state’s overall power situation. However, still there are power cuts across happening across the state. These power cuts are not due to load shedding, but because of poor distribution infrastructure,” said Pratap Hogade, President, Maharashtra State Power Consumers Association.

According to Hogade, despite surplus, the state is going for capacity addition and not investing adequately in strengthening distribution infrastructure. The power cut vary from an hour to anywhere up to 10 hours. His calculation shows that annual loss to the discom for every hour of power cut for a year translates into a loss of Rs 3,000 crore. This impact multiplies up to four times for industries.

“Daily there are power interruptions happening; earlier this week, there wasn’t electricity for 12 hours. In residential areas, daily power cuts are there in morning for an hour or two. These power cuts increase whenever it rains,” said Muffadal Harianawala, a warehouse owner at Bhiwandi near Mumbai.

Monsoon Woes Do Not Add To Electricity Prices