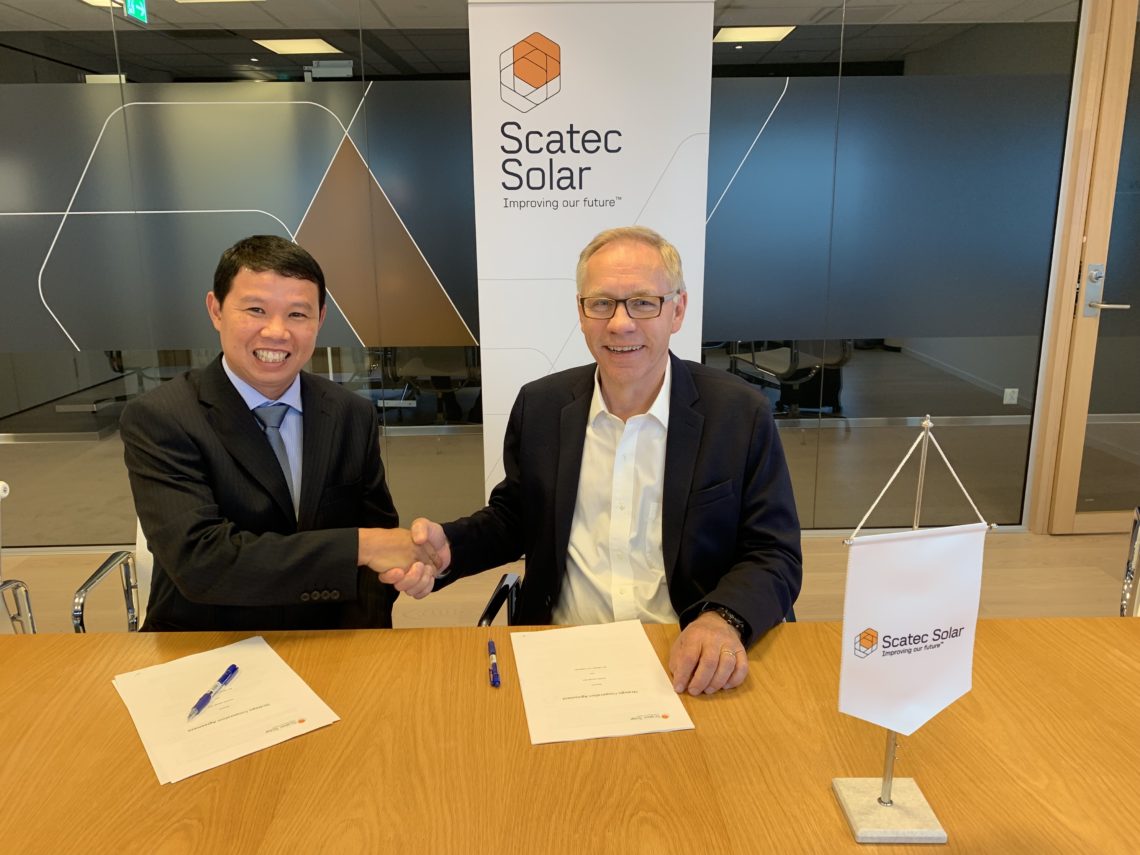 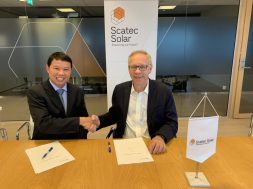 Scatec Solar has partnered with MT Energy, a Vietnamese energy company, to develop, finance, construct and operate large-scale solar projects in Vietnam. The strategic collaboration agreement covers three projects located in Binh Phuoc, Quang Tri, and Nghe An provinces. The projects total 485 MW and are targeted to be realised under a new feed-in tariff regime that is expected to be launched later this year.

“With this partnership we take the first step in positioning Scatec Solar for the growing solar market in Vietnam. As an affordable, fast and reliable source of energy, we believe solar energy has tremendous potential in Vietnam”, says Raymond Carlsen, CEO of Scatec Solar.

Scatec Solar is envisioned to provide the project’s equity funding. In addition, the company will be the turn-key EPC provider and will be providing Operation & Maintenance as well as Asset Management services to the projects.