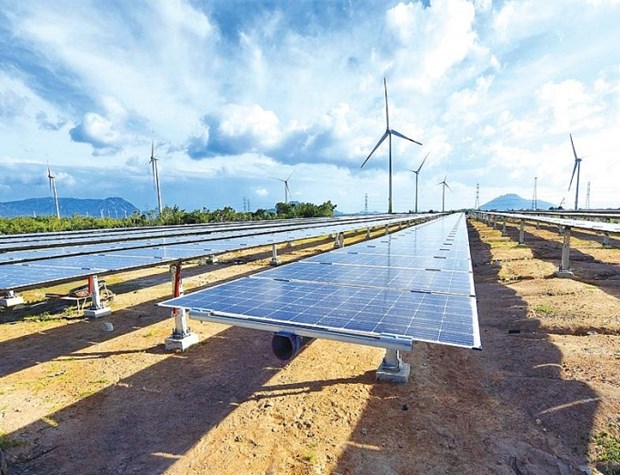 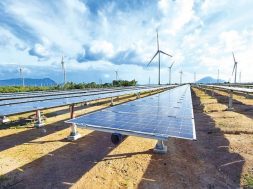 The Global Infrastructure Facility (GIF)’s Governing Council has approved 1.5 million USD in funding for the World Bank and Vietnam to carry out the Solar Pilot Auction Programme, the WB said on December 18.

Hanoi : The Global Infrastructure Facility (GIF)’s Governing Council has approved 1.5 million USD in funding for the World Bank (WB) and Vietnam to carry out the Solar Pilot Auction Programme, the WB said on December 18.

The GIF, working with the World Bank’s Energy Global Practice, will help the government to design and structure the Auction Programme to transition from a feed-in tariff regime to a sustainable competitive auction scheme for solar generation.

The programme will help to address Vietnam’s increased demand for energy and promote inclusive growth by strengthening the enabling environment for the private sector.

World Bank Country Director for Vietnam Ousmane Dione said that the World Bank is working closely with the Vietnamese Government to bring more private resources to the energy sector where the needs are huge and urgent.

The GIF’s support comes at a critical time to help the country overcome multiple remaining obstacles to further develop solar power, including financing and risk allocation, he added.
The Ministry of Industry and Trade’s Solar Competitive Bidding Programme is part of the government’s broader efforts to accelerate investments in energy efficiency and renewable energy to increase the country’s diversification of electricity generation and reduce CO2 emissions. The country aims to bring 12 GW of solar energy onto the grid by 2030.

Head of the GIF Jason Lu said that this would be the first solar energy auction programme to be implemented in Vietnam, which would have large scale replicability, stating the GIF is pleased to support the Vietnamese Government in mobilising private financing through standardized, transparent and programmatic approaches.

While Vietnam’s economic outlook remains robust, with a forecast of 6.5 percent growth in 2020 and 2021, it faces many challenges in meeting its infrastructure needs, particularly in the energy sector that faces growing demand.

The country is actively seeking to attract private investment and use more public-private partnerships in the energy sector, but needs to adapt its current framework to enable competitive selection of independent power producers and minimise the cost of solar power generation. With the support of the World Bank and the GIF, the Vietnamese Government is developing competitive bidding schemes to deploy utility-scale solar power./.