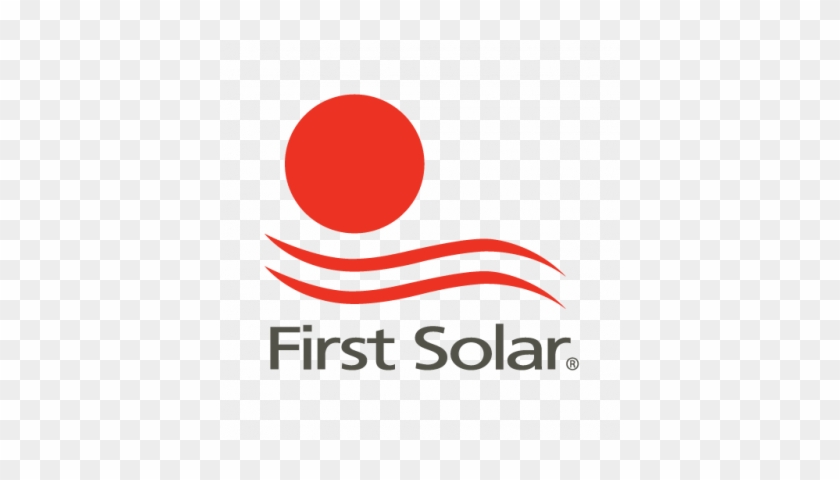 Scout, a renewable energy developer and owner-operator headquartered in Boulder, Colorado, is actively developing a portfolio over 12,000 MW of solar PV, battery storage and onshore wind projects spread across 21 US states. Scout is a portfolio company of Quinbrook Infrastructure Partners. Scout plans to use the First Solar modules to begin construction on several late stage projects with start of operations expected in 2024.

“We’re excited to partner with First Solar as we continue to develop and grow our portfolio of solar PV assets across the US. This deal reflects our confidence not just in the technology, but in First Solar itself,” said Michael Rucker, founder and CEO of Scout Clean Energy. “Sourcing our modules from a US-based supply partner at this challenging time solidifies our competitive advantage in meeting our customers urgent timing needs for solar power to meet their decarbonization goals. As we diversify Scout’s asset base and grow our solar portfolio, we want to source our panels through partners that we can trust to deliver with no compromise on quality, ethical sourcing of raw materials and who is committed to ongoing innovation. First Solar readily satisfies those critical criteria for Scout.”

“Experienced developers like Scout Clean Energy understand the criticality of both insulating themselves from pricing and supply volatility, and staying true to their values and principles,” said Adam Smith, vice president, Global Business Development, First Solar. “They also recognize the value of technological and supply diversity, and of a competitive product that embodies sustainability and transparency. Together, these factors are invaluable in helping them navigate some of the headwinds that others in the industry struggle with.”

First Solar is investing $680 million in expanding America’s domestic PV solar manufacturing capacity by 3.3 GW annually, by building its third US manufacturing facility, in Lake Township, Ohio. The new facility is expected to be commissioned in the first half of 2023 and when fully operational will scale the company’s Northwest Ohio footprint to a total annual capacity of 6 GW, which is believed to make it the largest fully vertically integrated solar manufacturing complex in the United States. First Solar has invested over $2 billion in its US manufacturing footprint and, when its third factory is fully operational, will directly employ over 2,500 people in Ohio, while supporting an estimated 15,000 indirect jobs through its American supply chain.
In addition to its Ohio manufacturing facilities, First Solar also operates factories in Vietnam and Malaysia, and is building a new 3.3 GW factory in India that is expected to be commissioned in the second half of 2023. With First Solar’s expansion in the United States and India and optimization of its existing fleet, the company anticipates that its nameplate manufacturing capacity will double to 16 GW in 2024. First Solar is the only US-headquartered company among the world’s ten largest solar manufacturers.

Scout Clean Energy is a renewable energy developer, owner-operator headquartered in Boulder, Colorado with over 1,200 MW of operating assets. Scout is actively developing a portfolio of over 12,000 MW of onshore wind, solar PV, and battery storage projects across 21 US states. Scout has expertise in all aspects of renewables project development, permitting, power marketing, finance, construction, 24/7 operations, and asset management. Scout is a portfolio company of Quinbrook Infrastructure Partners. For more information, please visit www.scoutcleanenergy.com.