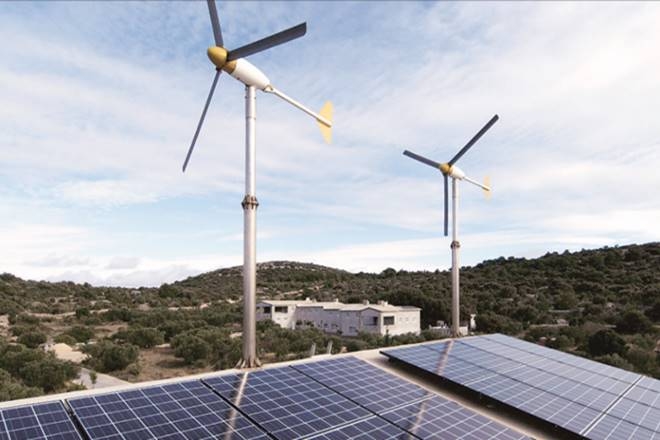 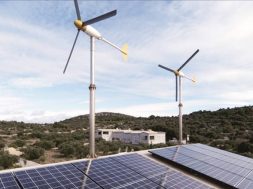 This is the sixth tranche of competitive bidding held by Seci for wind power.

The state-run Solar Energy Corporation of India (Seci) has invited renewal energy companies to put forward bids for setting up wind and solar plants of 1,200 MW each.

To promote inter-state sale of renewable power, the government has waived off the inter-state transmission charges and losses for wind and solar projects to be commissioned by March, 2022. The country has set the target of achieving 175 GW of renewable capacity by 2022.

This is the sixth tranche of competitive bidding for wind power held by Seci. The capacity of wind power projects offered in the previous tranche of competitive bidding was slashed to 1,200 MW in August from the original proposal of 2,500 MW. Inadequate transmission infrastructure in wind-rich states of Gujarat and Tamil Nadu has been cited as the tepid response to wind tenders.

Solar and wind power developers had also displayed a muted response to Seci’s bid to set up 1,200 MW of wind-solar hybrid plants, with only two firms putting forward their bids, offering 1,050 MW in total.

The capacity offered under this tender was also cut down to 1,200 MW from the original proposition of 2,500 MW. The invitation for 10,000 MW manufacturing-linked solar tender had also got bids for only 2,000 MW.