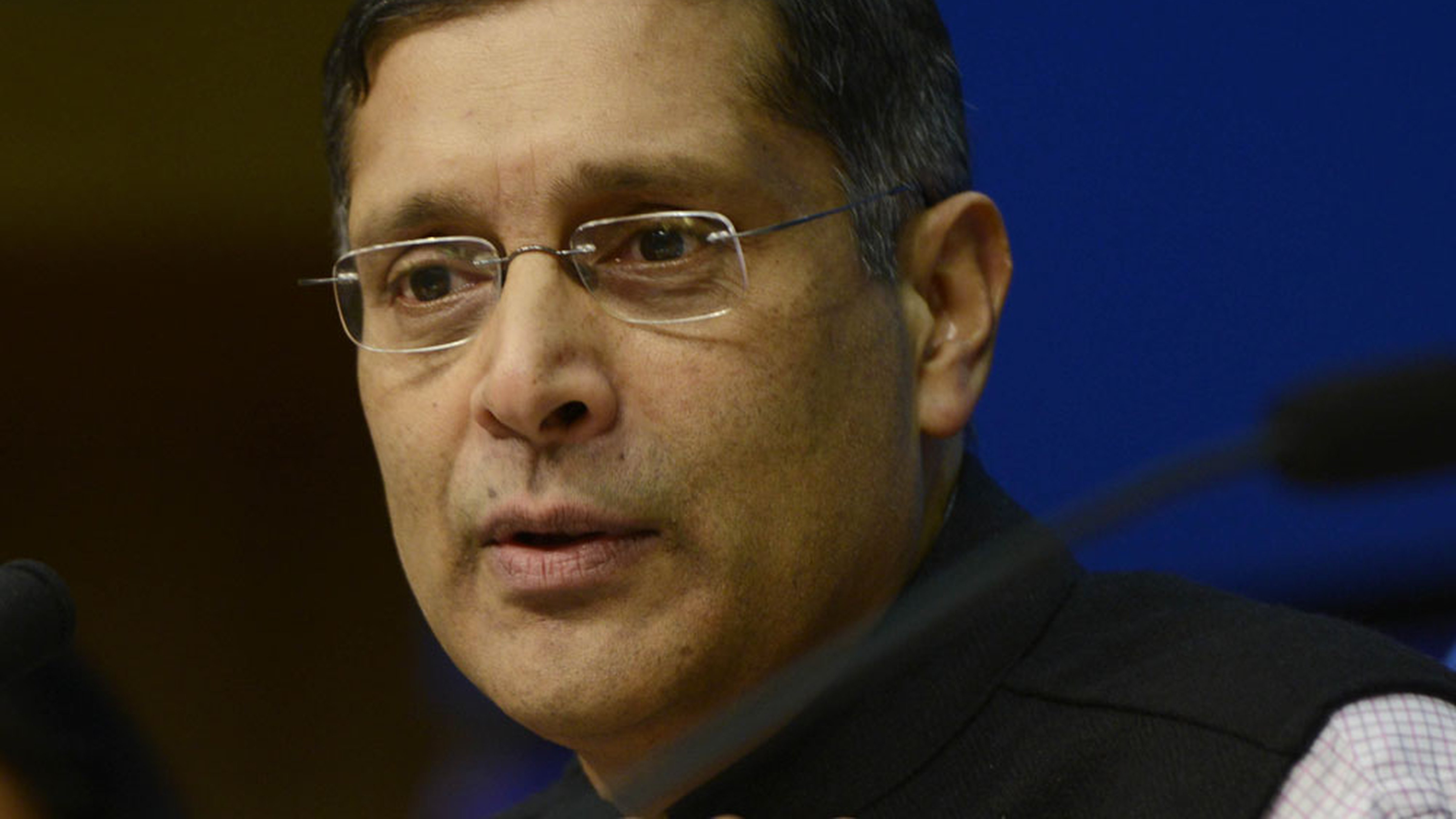 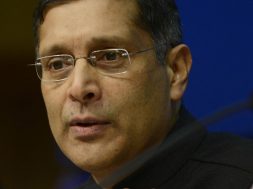 In September, Arvind Subramanian demitted office as chief economic adviser and flew off to take a visiting lectureship in Kennedy School of Harvard University. He is lecturing there on why some developing countries did well and some not so well after World War II. It is a vast subject; it must keep him busy. But not busy enough. Before he left Delhi, I had lunch with him; as we parted, I told him not to forget India. He did not. He has just published a book — Of Counsel: The Challenges of the Modi-Jaitley Economy. It carries forward some of the debates of his time as CEA, such as on demonetization, goods and services tax and non-performing assets (which is officialese for bad debts); but it also takes up some issues that I guess he thought were too broad to fit into his economic surveys.

Arvind was in Machu Picchu (Peru) in 2014, reflecting on the other Indians (when Christopher Columbus ran into humans in 1492 after crossing the Atlantic, he assumed they were the Indians he was looking for; after him, the humans in North and South America were called Indians for centuries). Suddenly, his smartphone rang: the Government of India was offering him the post of CEA. He rushed to Delhi post-haste. Then, nothing happened; no one was yet ready to induct him into the government. Finally, after waiting for 10 weeks, he walked into the CEA’s room in North Block. He was awed by the list of his distinguished predecessors that hung near the door (excluding me; the finance minister wanted me to step into the CEA’s shoes, but he could not make the CEA take off his shoes, so a special post of chief consultant was created for me, and official history does not recognize me as CEA). When he wanted to leave four years later, again there was no one to accept his resignation. The finance minister was in intensive care and could not be approached by unsanitized humans, so he sent a message on his smartphone: “Thank you, Arvind!” Between arrival and departure too, Arvind was left very much to his own devices, as the complete disjuncture between the budgets and his economic surveys shows.

Arvind was familiar with development economics as it has developed in developed countries; it struck him that India did not fit into the model of a developing country in a number of ways. Traditionally, countries were agrarian to start with, and developed by industrializing. This is the starting point of the development model Sir William Arthur Lewis formulated in 1954: undeveloped countries have “unlimited” supply of labour in agriculture; they begin to industrialize, and specialize in labour-intensive industries; when surplus agricultural labour gets absorbed by industry, they then have to move to increasing productivity of labour and capital, which is what characterizes developed countries.

From this point of view, India has been precocious. Its industrialization never went far; industry’s share in GDP is just 17 per cent. Instead, it has moved from being an agricultural economy to a service economy. Politically too, it has moved directly from being a colony to a democracy and, having done so, has gone in for significant redistribution of incomes without taxing most incomes. Since its tax machinery cannot redistribute income, it has found various inefficient means of redistribution, such as food subsidies, public works, free or cheap education and so on. Redistribution has taken the resources that should have gone into infrastructure investment, so essential for India. After trying out socialism, it went over to capitalism, but removed a crucial part of capitalism from its model, namely, closure of inefficient firms that fail in competition. As countries develop, the proportional differences in their per capita incomes narrow. Amongst Indian states, however, they have been widening. These are only some of the puzzles Arvind throws up.

The power sector is one of the most mismanaged and convoluted in India; Arvind put some effort into finding a solution for its ills. For decades, state electricity boards underinvested, and there was persistent shortage of power. Those days are over; captive power generation by industry and entry of private power producers have more or less eliminated capacity shortage. But the cost and quality of power supply continue to be suboptimal; the average price of electricity in India is about the highest amongst major countries. It is roughly seven times the cost in efficient power industries such as those of Australia or Switzerland. Indian industry produces almost as much power for itself, generally at a high cost, as it buys from state utilities to make sure that its factories continue to run without interruption. Private distribution companies were created in the hope that they would create competition amongst generators and bring down the costs. That did not happen; instead, the discoms went bankrupt because government power utilities took power from them and refused to pay them. Power generators and distributors borrowed from banks, so they are a major cause of banks’ bad debts. States’ cross-subsidies create dozens of prices; Arvind gives an example of a state (which he does not name) with 88 different prices.

The mess is impossible to clean up, but Arvind was never one to give up. His remedy is as follows. First, the current proliferation of power tariffs must be proscribed; the Centre should introduce a single national price, and states should be allowed to have no more than five different prices. Second, generators and distributors must be made to publish all their statistics without delay, and they must be placed on a single website. Third, states’ cross-subsidy surcharge must be abolished; they can subsidize whomever they want, but they must do so out of their own revenue. (Incidentally, Arvind is not against power cross-subsidies; in fact, he says that Indian cross-subsidies are too low, compared with other countries.) Fourth, renewables are getting cheaper; solar power is already competitive with thermal power. But thermal power plants cannot be closed down overnight without huge losses and bad debts; hence thermal power must be protected for the next decade. Fifth, the industry is too volatile; the long-term contracts that discoms have entered into will land them in trouble. Hence they must be allowed to renegotiate and shorten contracts. Sixth, electricity should be brought under goods and services tax, and the resulting revenue should be used to reduce taxes on industry.

These are the main points of Arvind’s long and complicated prescription for electricity. As I went through it, I thought that this was one of the areas in which his analysis could be improved. He is an excellent economist, and he has showered good economics on all Indians except the well-sheltered finance ministry. But even he is not perfect; his solutions can be improved by energetic debate amongst good economists. He has done his job as policymaker. He should now set up a talking shop of economists; he should call their meetings in India during his university vacations. Their talks should be backed up by good background analysis, for which he can employ his army of youth. He has his job cut out for him.