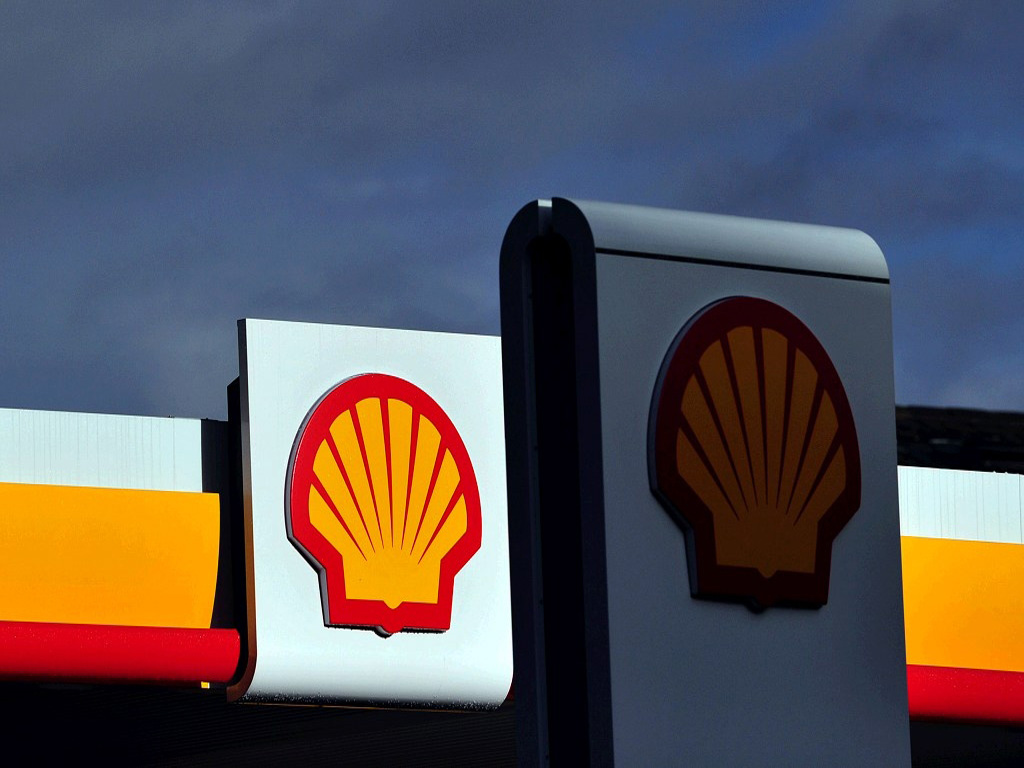 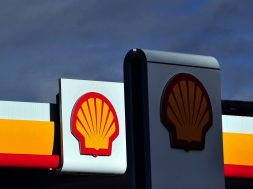 As part of efforts to compete with rival BP in the growing EV sector, Shell bought U.S. charger provider Greenlots

STOCKHOLM: Shell is open to partnerships with carmakers to expand electric vehicle (EV) charging beyond its petrol stations, one of the oil major’s executives said on Friday.

As part of efforts to compete with rival BP in the growing EV sector, Shell this week bought U.S. charger provider Greenlots – a supplier for Volvo and Volkswagen’s U.S. subsidiary as well as for utilities and residential sites – for an undisclosed sum.

“We recognise that the customers are not just necessarily going to go to recharge just at retail sites, they’re going to want to charge at work and home, so we’re moving into this space,” the executive vice president for Shell’s New Energies operation, Mark Gainsborough, told Reuters.

Shell made its initial foray into electric mobility in 2017 by acquiring NewMotion, the owner of one of Europe’s largest EV charging networks, and securing a supply deal with the IONITY joint venture between BMW, Daimler, Ford and Volkswagen.

The International Energy Agency estimates that the number of electric cars on the road will increase to 125 million by 2030, boosting demand for chargers. There were almost 3 million private chargers at homes and workplaces and about 430,000 public chargers in 2017, it says.

Oil companies are growing increasingly aware of the potential threat to parts of their downstream business from the electrification of transport and Shell expects about a quarter of the world’s car fleet to be electric by 2040.

Gainsborough said that EV charging is still a “small” market opportunity and it was investing less in the area than in some other new-energy solutions such as renewable power generation.

“It’s difficult to be specific on how much we will invest because the market is so young. But if we see EV charging growing and the opportunities growing faster, we’re ready to direct more of our investment into that.”

“We talk to all of the auto manufacturers … They’re all potential customers and partners for us … This is a space where we will have lots of partnerships, they won’t always be exclusive,” he said.

“For the most part it’s difficult to have fully exclusive relationships and the industry will develop through partnerships and consortiums involving several manufacturers that work together for fast charging.”