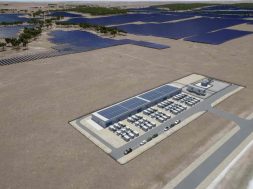 Vena Energy Australia will build, own and maintain the battery, while AGL will operate it under a 15-year agreement between both firms.

The battery is the first construction milestone of Vena’s Wandoan South Project, which has been approved to generate up to 1,000 MW of solar electricity and 450 MW of energy storage, to be developed across several stages.

“Vena Energy is also advancing plans for a A$650 million solar project at the site, as part of the Wandoan South Project,” Mr Nangia added.

Vena Energy said it has over 2,500 MW of ongoing renewable energy projects in Australia.