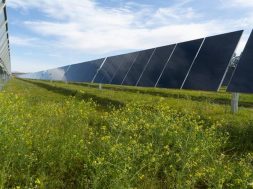 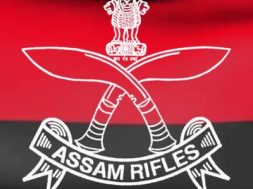 State-run power producer SJVN Ltd said Tuesday it has paid a total dividend of Rs 864.56 crore to its shareholders for 2017-18.

The company has already paid an interim dividend of Rs 504.76 crore in March 2018 to the Government of India which is holding 63.79 per cent equity in the company, a power ministry statement said.

According to statement the final dividend cheque for 2017-18 of Rs 50.13 crore was handed over to Power and New & Renewable Energy Minister R K Singh by Nand Lal Sharma, the Chairman & Managing Director of SJVN Ltd.