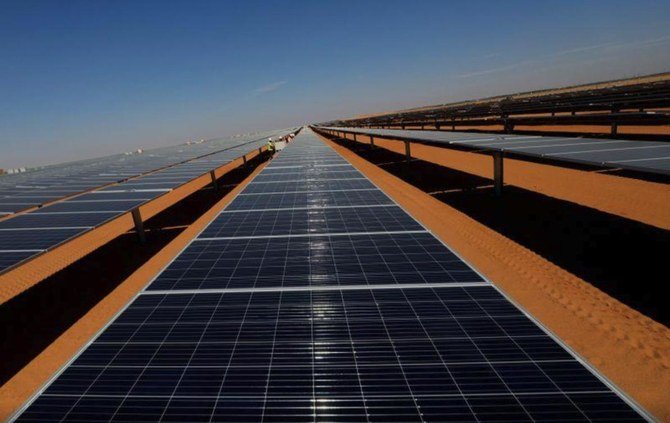 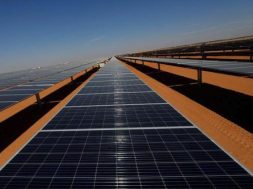 Solar power holds the key to meeting renewable energy targets for Indonesia, but the fast-growing Southeast Asian economy needs significant reforms to steer it away from an over-reliance on coal, according to a report.

The sprawling archipelago is targeting for renewables to make up 23% of its energy needs by 2025, a task that could be met by 18 gigawatts of solar-panel systems, according to a report jointly published by BloombergNEF, Bloomberg Philanthropies and Indonesia’s Institute for Essential Services Reform on Thursday.

That would require a much stronger commitment from the government: 18 gigawatts would be a 100-fold increase from the current capacity of 154 megawatts. It would need investments of $14.4 billion, compared with only $287 million spent on solar over the past 15 years.

Indonesia’s goal is achievable as solar is the most economic clean energy technology that can be rapidly deployed, yet regulatory reforms are needed to overcome the obstacles to the sector’s growth, according to the analysis.

“Indonesia could fundamentally transform how it produces, delivers and consumes energy, but only if policymakers take swift, concrete actions to transition away from coal toward lower-carbon energy sources,” the report said.

Standing in the way of securing sufficient funding for solar projects is a regulatory framework that makes the power procurement process opaque, and forces clean energy to compete with subsidized coal. The country’s main grids host a surplus of fossil-fuel generation capacity compared to demand. While a moratorium on plans for new coal power plants is under consideration, the country will still mo

Any future growth in power demand can likely be met economically with clean energy sources such as photo-voltaic.” The analysis said concrete policy commitments toward subjects such as a coal moratorium or carbon pricing can accelerate the pace of decarbonization and attract investors.