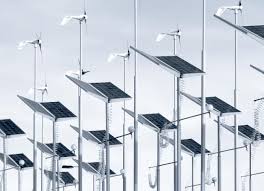 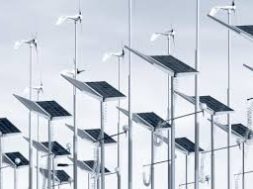 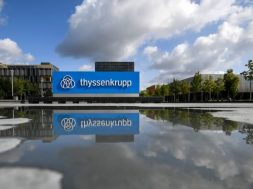 SOLAR Philippines has named a new chief executive officer (CEO) to lead the company a month after signaling a new strategic direction in onboarding professional management, the solar energy provider said on Tuesday.

Power industry veteran Marty Crotty is now the new CEO of the firm, which was previously helmed by Leandro L. Leviste.

“Given the amazing progress Solar Philippines has made on its pipeline of development assets, I’m extremely grateful to have the opportunity to lead the team with a laser focus on achieving Leandro’s vision to accelerate the transition to renewable energy,” Mr. Crotty said in a statement.

Mr. Crotty served as the president of AES Asia, a position that allowed him to manage power plants in various Southeast Asian countries, including the 600 megawatt (MW) Masinloc coal plant in Zambales, the company said in a press statement. He previously worked with Upwind Solutions, a US-based wind asset management company as its CEO, and managed the operations of solar and wind plants at EDF Renewables.

This new development comes as the renewable energy provider is gearing up for its initial public offering.

Solar Philippines said that Mr. Leviste will remain as the sole shareholder of the firm.

“We’re now finding more and more partners and colleagues who can see the time for solar in the Philippines is now. With our new partners and colleagues, we are more optimistic than ever that we can deliver the largest portfolio of renewable energy projects in Southeast Asia,” Mr. Leviste said in a statement.

Last month, he announced the start of a separate company, which will invest in provincial real estate properties powered by Solar Philippines’ projects. — Angelica Y. Yang