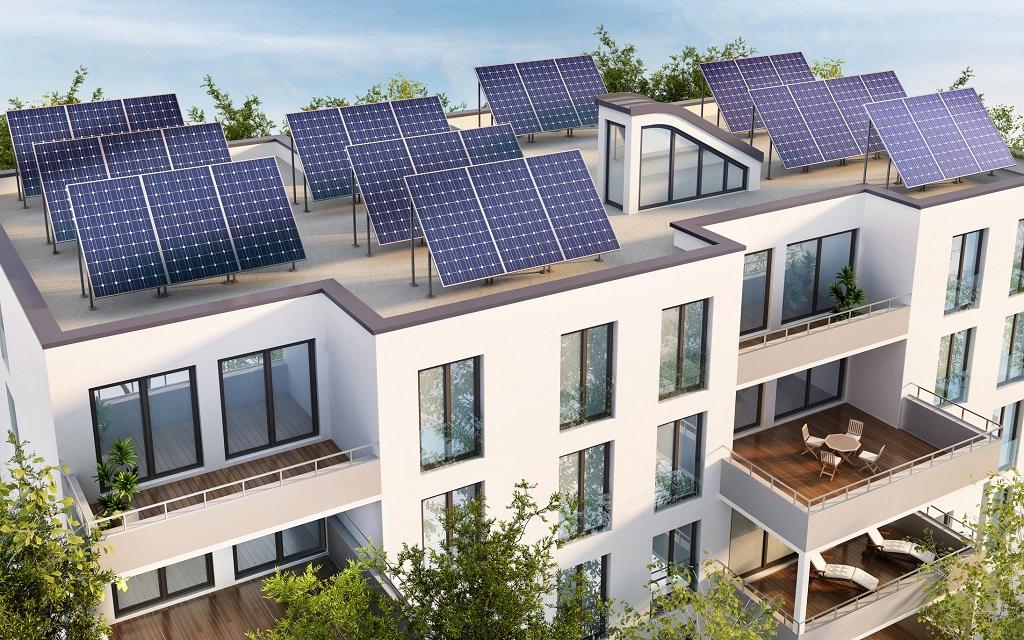 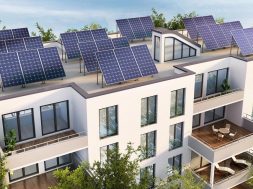 Capacity investment in renewable energy in developing countries ($147.1 billion) outweighed those in developed countries ($125.8 billion) in 2018 for the fourth consecutive year, finds the UN report

Solar power, which has seen a significant increase in capacity investments in the last decade, is set to drive the global investment in new renewable energy capacity to $2.6 trillion by the end of 2019, according to a recent report by the United Nations Environment Programme (UNEP).

The report, which has been released ahead of the UN Climate Action Summit 2019 to be held on September 23 in New York, tracked trends and opportunities in the renewable sector since 2004.

In 2009, there were only 25GW of solar power capacity worldwide. Solar power also attracted $1.3 trillion in investments during 2010-2019 and was followed by wind energy at $1 trillion and biomass and waste-to-energy at $115 billion, the report noted.

Capacity investment in renewable energy in developing countries outweighed those in developed countries in 2018 for the fourth consecutive year, according to the report.

The capacity investment in other developing countries, excluding China and India, reached $47.5 billion in 2018 — 22 per cent up than the previous year and the highest figure on record. Investments in China and India, on the other hand, together fell 36 per cent to $99.6 billion.

In 2018, the developed economies invested $125.8 billion, 10 per cent higher than the previous year, while the developing countries committed $147.1 billion, down by 24 per cent than than 2017, the report noted.

Middle East and Africa region saw capacity allocations jump 61 per cent to $16.1 billion in 2018. Financing of projects in African countries like South Africa, Morocco and Kenya saw a rebound, exceeding the $1 billion barrier.

But more needs to be done; the pace must increase, the report stated.

Even with the increased uptake in renewables, they represent only 26.3 per cent of total electricity produced — and only 12.9 per cent if investments in large hydro is excluded.

A slowdown in fossil fuel subsidies, which runs into billions of dollars every year, has indicated a shift towards renewables, according to the report. For example, major multilateral development banks like the European Investment Bank has proposed to stop funding new fossil fuel-reliant projects by the end of 2020 to combat climate change.

While 1.1 billion people still lack access to electricity globally, providing that access through technologies like off-grid solar would be a shot in the arm for the United Nations-mandated Sustainable Development Goals (SDGs). The cheapest option in many countries around the world is either solar or wind and the technologies to construct it are basically quick and low-carbon.

“We know that renewables make sense for the climate and for the economy. Yet we are not investing nearly enough to decarbonise power production, transport and heat in time to limit global warming to 2 degrees Celsius or ideally 1.5 °C,” said Svenja Schulze, federal minister for the environment, nature conservation and nuclear safety, Germany.

“If we want to achieve a safe and sustainable future, we need to do a lot more now in terms of creating an enabling-regulatory environment and infrastructure that encourage investment in renewable,” Schulze added.

“With smart policies that truly value the economic and societal benefits of renewable power, we can accelerate the transition to a renewable energy economy and give people the clean energy future they deserve,” said Inger Andersen, executive director, UNEP.