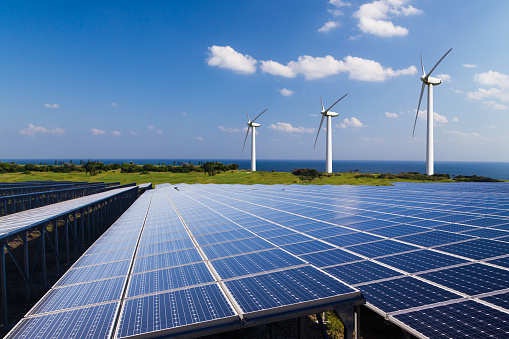 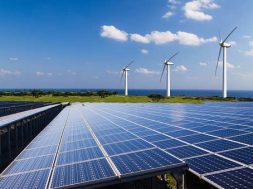 BERLIN : Investment by German industry should rise by an extra 9.3 billion euros ($10.19 billion) to 2030 under the government’s climate plan, boosting total economic output by half a percentage point, according to a draft seen by Reuters on Thursday.

The draft also sets out plans for an accelerated build-out of renewable electricity generation, with onshore wind and solar energy output set to rise by a gigawatt more each year than previously planned.