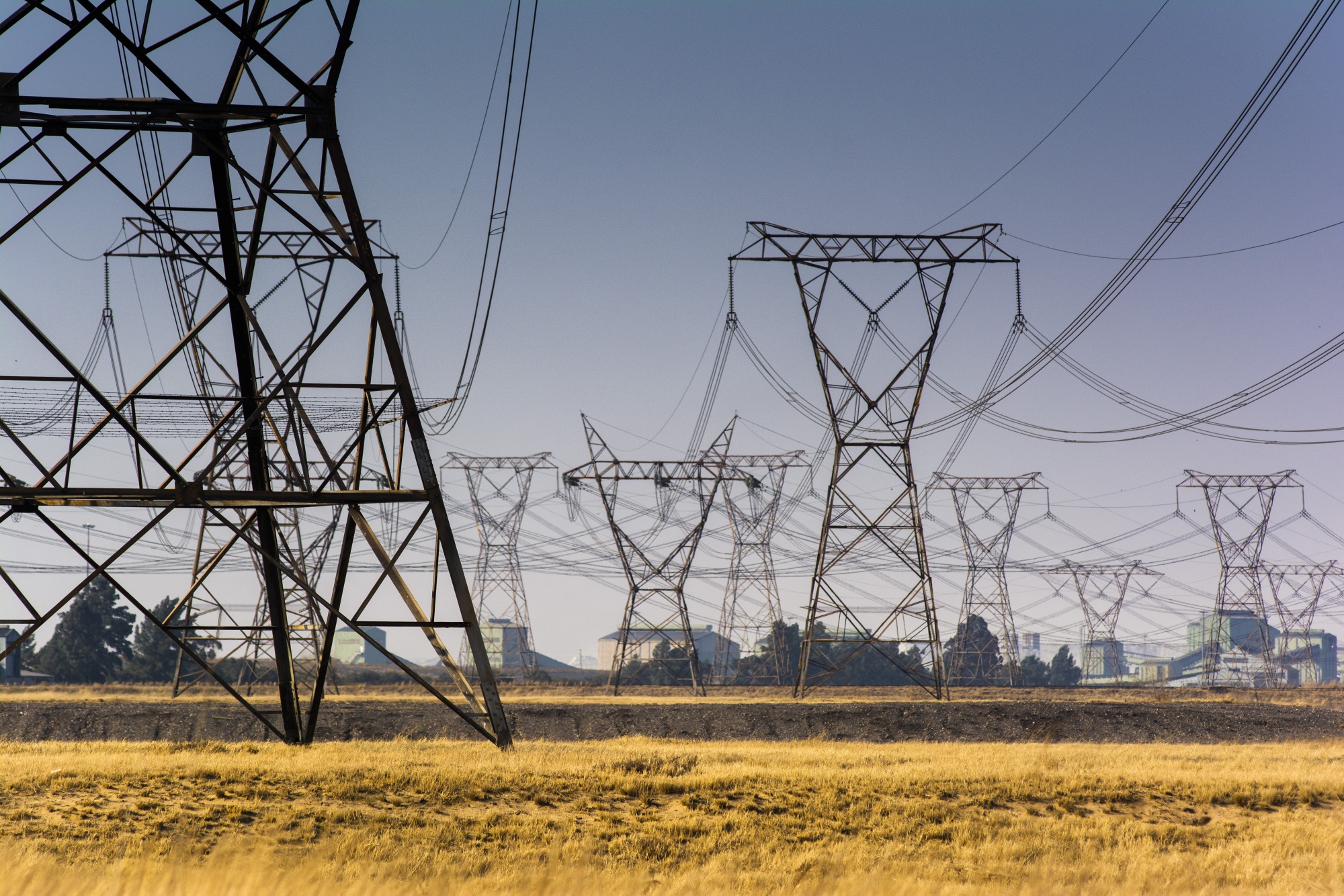 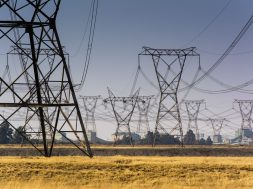 The National Energy Regulator of South Africa took a crucial step toward allowing the government to procure emergency power and to allow the building of more privately owned power plants.

The regulator issued public consultation papers after the energy minister allowed the procurement of 2,000 megawatts of emergency capacity as soon as possible and the construction of 6,800 megawatts of capacity from longer-term renewable power plants. The longer term plan is in line with a government energy framework that includes additional generation capacity in the form of non-renewable power.

South Africa is in urgent need of more electicity to end recurrent outages. As soon as the process is finished by the regulator, procurement of new capacity can begin, Department of Mineral Resources and Energy Deputy Director-General Jacob Mbele said March 3.