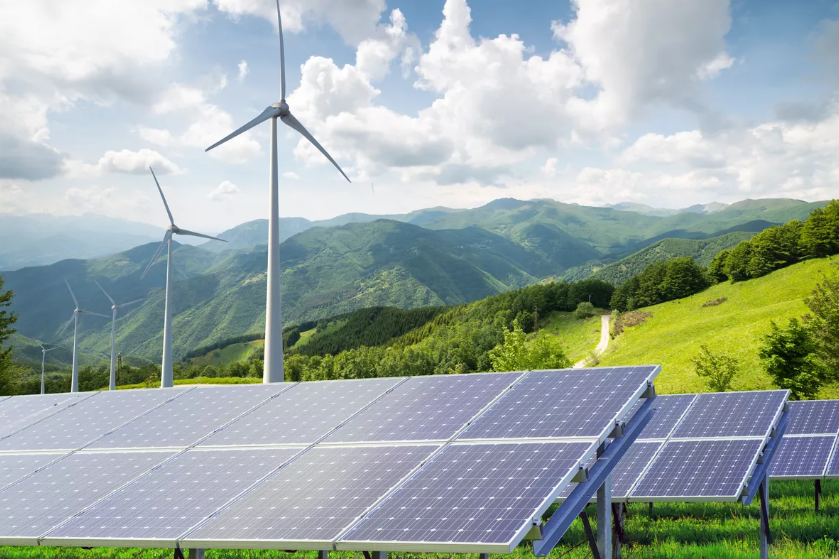 Spokesman Craig Schoenfeld Advocates for the Transport of Clean Energy 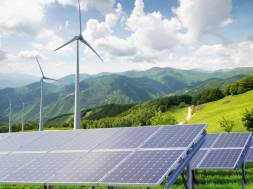 Spokesman Craig Schoenfeld Advocates for the Transport of Clean Energy

Direct Connect Development Company has a massive project in the works to build a high-voltage underground transmission line.

DES MOINES, IOWA: A massive project is in the works for Direct Connect Development Company, which wants to build a high-voltage underground transmission line with hopes to transport wind and solar energy from Mason City to the Chicago area. The majority of the SOO Green Renewable Rail project will be built along an already existing rail owned by Canadian Pacific. Moving renewable energy is no easy task. The transmission line will run almost 350 miles and reach 2100-megawatts. If successful, renewable energy that is currently being produced in Iowa, will be available to markets in the east.

“We’re looking at developing an underground transmission line starting at about Cerro Gordo County,” says Craig Schoenfeld, a spokesman of Direct Connect Development. “It will go through eight counties in northwest Iowa and across Illinois, eventually winding up in the Pennsylvania-New Jersey grid for companies and consumers to utilize Iowa’s wind energy.”

According to Craig Schoenfeld, there will be minimal impact on landowners and the environment when constructing the underground transmission line. This has been a huge concern for animal advocates worried about the safety of birds and endangered species. Minimal construction impact is made possible by avoiding natural landscapes and instead using pre-existing rails.

“There’s a natural infrastructure that exists currently,” says Craig Schoenfeld. “We want to utilize that to minimize the impact on the environment and on landowners, and we think that’s the right way to do that by putting it underground through an existing corridor.”

Craig Schoenfeld further explains that large, commercial companies are actively looking for ways to purchase green energy from wind and solar farms not only for utilization in power, but also to boost company profiles. The Direct Connect Development Company is looking to tap into the green market place and fill the demand for cleaner energy. This is only possible by moving the energy from point A to point B through transmission infrastructure. A project of this scale would boost renewable energy production in north-central Iowa for both existing production and for potential new investors in wind and solar energy.

“The market exists but it’s not necessarily in the Midwest,” says Craig Schoenfeld. “We have the abundance to have the ability to produce it, and now by creating the infrastructure to move that product where that higher demand is, we think that’s going to be good for both the producers as well as the consumers.”

The project has a potential completion date of 2024.