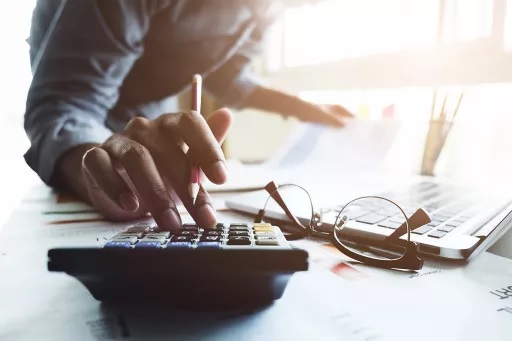 Statement from Anish De, KPMG(India) on Expectations from Budget 2021 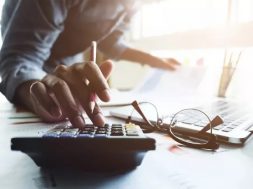 Statement from Anish De, KPMG(India) on Expectations from Budget 2021

The infrastructure sector, including energy infrastructure, should see significant directional signals coming in through the budget.  Energy is the largest part of the National Infrastructure Pipeline (NIP).  There is significant funding need in the sector that must be met for both new asset development across the value chain.  Simultaneously the sector finances, especially in power are precarious.  Accordingly we do expect significant measures for enabling fund raise by entities like PFC and REC which are the principal lenders in the sector. Investment in capital gains bonds u/s 54EC – The present ceiling limit for making investment of capital gains in long term specified assets of INR 50 lacs could be raised substantially. There is also a hope in the industry of removal of applicability of section 94B (thin capitalization rules) which limits on deduction of interest expense incurred by an Indian company or Indian PE of foreign company from a non-resident associated enterprise of such entity where such interest expense exceeds INR 1 crore.  Further, there is an expectation of increase of the set off period for losses beyond 8 years presently permitted since many energy projects – especially renewable energy – face losses in the initial years of operation due to front loaded costs.  Finally there is an expectation that the companies availing the lower tax  rates would be permitted to utilize the unused MAT credits.

Beyond the tax provisions I anticipate a push to privatization of public sector companies, promotion of INVITs and enhancement of public private partnership (PPP) in the sector.  These initiatives have faced challenges, but Government  appears determined to push ahead to unlock value and get in private capital.  Some of the barriers for expansion of PPP including the poor project preparation regime and dispute resolution may find a mention for evolving solutions to these unaddressed issues.