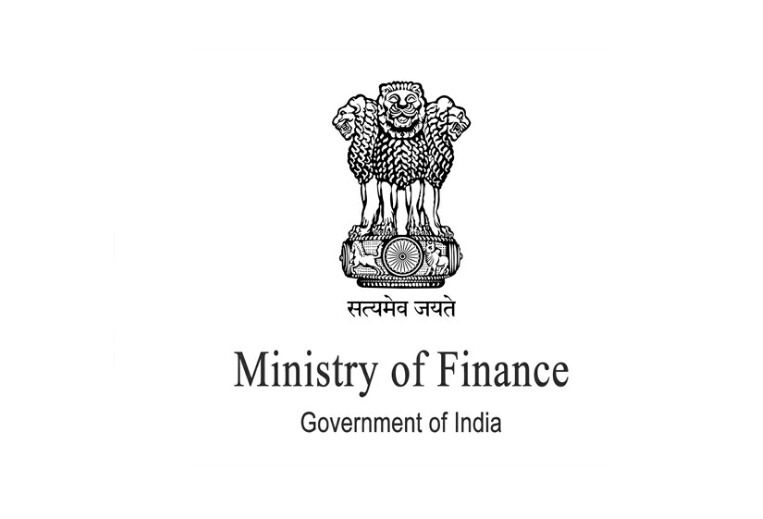 Ministry of Finance, Government of India, had launched a programme in June 2021 to allow additional borrowing space to State Governments, which is conditional on them undertaking and sustaining specific reforms in the power sector. REC Ltd is working as nodal agency for implementation of the scheme, for Ministry of Power.

The additional borrowing limit permitted for power sector reforms is 0.5% of the Gross State Domestic Product (GSDP) of the respective state. This being the first year of the current version of the scheme, the requirements of reforms and actions has been kept less onerous, with the bar raised for future years, pushing the states towards higher level reforms. Under the scheme, the states may commit to reforms and be eligible for increased borrowing space of ~Rs. 80,000 Crores. This scheme adopts a novel approach to incentivize the states, to commit to reforms and in turn, take benefit in the form of availability of enhanced financial resources.

This financial year, almost 20 states have already shown interest in taking benefit under the scheme. Based on the recommendations of Ministry of Power in respect of such proposal from Andhra Pradesh state, Ministry of Finance had accorded their approval and the state has already availed borrowings of more than Rs 2100 Crore, to partly utilize such allowed additional borrowing space. Proposals of Manipur and Rajasthan are also under active consideration at Ministry of Finance, both of which may be eligible for the maximum limit of 0.50% increased borrowing space, based on reforms carried out by them in the power sector. Rest of the states are also submitting their proposals.

It is noteworthy that last year as well, a slightly different version of this scheme was made applicable, which enabled 24 states to take benefit of the same and avail additional borrowing limits of more than Rs. 13,000 Crore. Based on the learnings from bringing out such a scheme and the reception it received from the states, the framework was further revised this year to put forth incremental reform requirements that the States need to commit for, in their power segment. A number of provisions in the scheme viz. timely publishing of annual accounts, filing of tariff petition, issuance of tariff orders, unit-wise subsidy accounting, publishing of Energy Accounts, adopting newer innovative technologies etc., remain common with the Revamped Distribution Sector Scheme, which again is a reform based and result oriented scheme by Ministry of Power. Both these schemes, allow states to benefit from the additional money that becomes available, based on their commitment to underlying reforms as well as on being able to showcase corresponding outcomes.

In current times, wherein massive infrastructure has already been deployed under flagship central schemes of DDUGJY, IPDS, Saubhagya and having met the target to make available the power supply across all willing households, the Government of India is directing its focus towards making the sector operations more robust, efficient and sustainable, with the end objective to make available 24×7, quality, reliable and affordable power to all consumers. Thus, the funding under Centrally Sponsored Schemes has now been made contingent upon the reforms that any state is willing to undertake and provide corresponding financial support to the progressive State Governments in being able to achieve this.