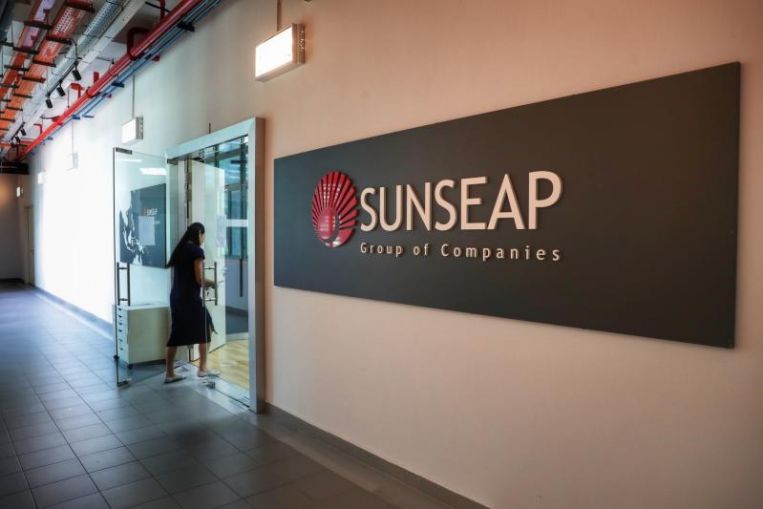 The partnership will import 100 megawatts of electricity to be generated from renewable energy sources, TNB and Sunseap said in a joint statement, which did not give any financial details.

The venture will contribute to Singapore’s long-term efforts to power its future “through clean and green energy sources”, said Frank Phuan, co-founder and chief executive of Sunseap, which is backed by investors including Temasek.

In October, Singapore said it plans to trial clean energy imports from Malaysia over two years to assess and refine the technical and regulatory frameworks for power imports into the city-state and boost the security of its energy supply as part of a series of moves aimed at reducing its carbon footprint.

The electricity to be imported by the partners could account for about 1.5 per cent of Singapore’s peak electricity demand, and could begin as early as end-2021 via the existing electricity interconnector between Singapore and Malaysia, the joint statement said.

If successful, the venture between Sunseap and TNB will invest in multiple solar farms across Malaysia and tap other forms of clean energy, such as hydro electricity, from TNB’s existing plants to ensure a reliable and stable supply of power into Singapore, the statement said.

Editor’s note: An earlier version of this story by Reuters named Goldman Sachs and DBS as investors in Sunseap. It has since clarified that Goldman Sachs is no longer an investor and DBS is a financier.