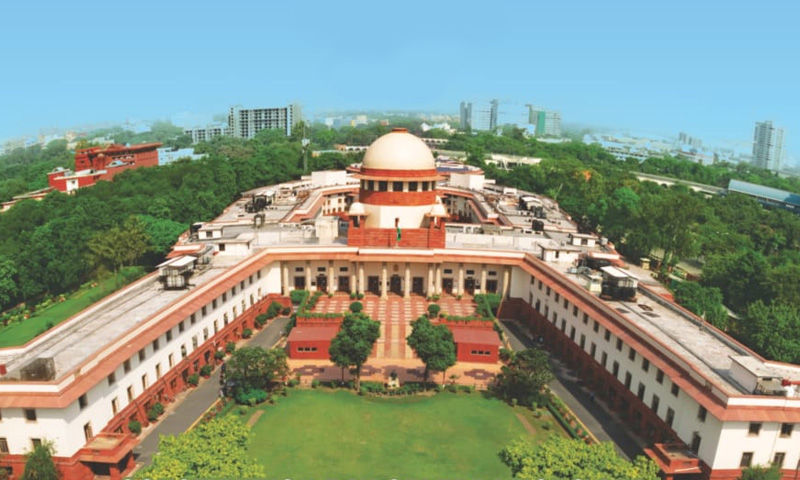 The Supreme Court has set aside the order of the Appellate Tribunal for Electricity canceling the electricity distribution license granted to Jindal Steel Power Ltd.

While allowing the appeal of Jindal Steel Power Ltd. – Appellant, the Bench of Justice Ajay Rastogi and Justice BV Nagarathna observed that under the Electricity Act 2003, the appropriate Commission may grant a licence to two or more persons for the distribution of electricity through their own distribution system within the same area.

In this case, appeals were preferred under Section 125 of the Electricity Act 2003 assailing the judgment of the Appellate Tribunal for Electricity, New Delhi. By the said judgment, the Tribunal had set aside the order of Respondent No. 1 and canceled the distribution licence granted to the Appellant.

In both the appeals the order of the Appellate Tribunal was challenged which had canceled the distribution licence granted in favor of the Appellant for the supply of power by the appellant from its captive power plant to the industrial units in Jindal Industrial Park.

The Apex Court referred to the various provisions of the Electricity Act including Section 14 which deals with ‘Grant of Licence,’ and thus noted –

Further, the Court also referred to the sixth proviso to Section 14 and noted –

“The sixth proviso which is under consideration states that the appropriate Commission may grant a licence to two or more persons for distribution of electricity through their own distribution system within the same area, subject to the conditions that the applicant for grant of licence within the same area, shall, without prejudice to the other conditions or requirement under the Act comply with the additional requirements relating to the capital adequacy, creditworthiness, or code of conduct as may be prescribed by the Central Government, and no such applicant, who complies with all the requirements for grant of licence, shall be refused grant of licence on the ground that there already exists a licensee in the same area for the same purpose.”

The Court also held that the ‘area of supply’ would mean the area within which the distribution licensee is authorized by his licence to supply electricity. This ‘area of supply’ must fall ‘within’ a Municipal Council or a Municipal Corporation as defined under Article 243 (Q) of the Constitution of India or a Revenue District.

The Court thus held, “It is only in an ‘area falling within’ a Municipal Council or a Municipal Corporation or a Revenue District that two or more persons could be granted licence for distribution of electricity which interpretation is supported by the use of the expressions ‘within the same area’ used twice in the sixth proviso to Section 14 of the 2003 Act.”

Further, the Court also rejected the argument that the Appellant/JSPL not complying with the prescription in Explanation to Rule 3 of the 2005 Rules as per the terms of the licence cannot be permitted to supply electricity, and therefore, the licence was rightly canceled by the Appellate Tribunal.

Thus, the Court held that the Appellant Tribunal was not right in canceling/setting aside the licence granted to the Appellant.

Accordingly, the Court set aside the impugned judgment of the Tribunal and allowed the appeals.